Note from Kyrgyzstan to Ankara: Do not interfere in our internal affairs

Kyrgyz Foreign Ministry called Turkey's Ambassador to Kyrgyzstan, Cengiz Kamil Fırat, to the ministry and the ambassador was told that he should not interfere in internal affairs and should respect the laws, it is reported 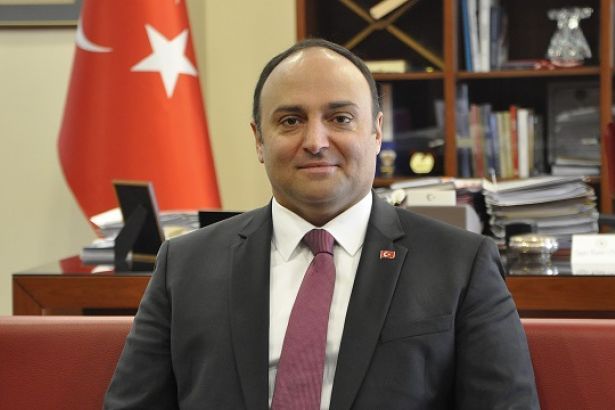 Ministry of Foreign Affairs of Kyrgyzstan called the Ambassador to Turkey and gave a diplomatic note, it is reported.

According to the news on the Ministry's website, Ambassador Cengiz Kamil Fırat was told that Kyrgyzstan he should not interfere in internal affairs of Kyrgyzstan and should respect the laws.

It is also reported that the reason for the note is the ambassador's visit to the village of Orok where the Kyrgyz and Ahiska Turks had a fight recently.

According to BBC Turkish, in the village the Kyrgyz, Ahiska Turks, Kurds and Tatars live, a tension turned into a big fight and 32 people were detained.

Kyrgyz press reports, the ambassador went to the village to take one of the embassy employees from the place of the incident.

Cengiz Kamil Fırat had left an iftar dinner last month, accusing the organizers of inviting members of Gülenist network to the dinner and saying he would not sit on the same table with "terrorists".