Turkey’s biggest red meat producer Namet’s workers spoke to soL news about the working conditions in the factory neglecting precautions against coronavirus pandemic and the reckless attitude of the boss after “normalization” decision. 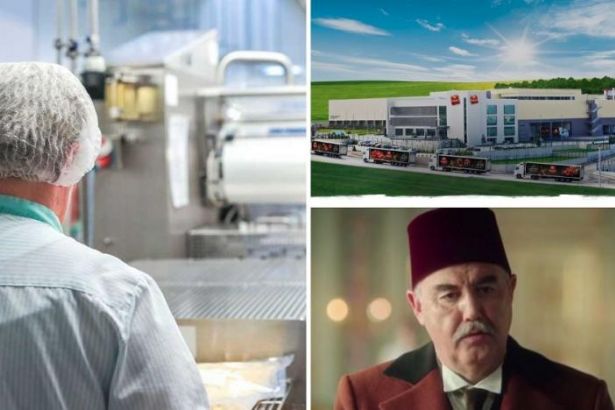 Ranked 76th among the biggest 500 industrial enterprises in Turkey in 2018, Turkey’s biggest red meat producer Namet, based in Turkey’s Kocaeli, has over 300 workers with COVID-19. Known for his close relationship with Turkey’s President Erdoğan, the owner Faruk Kayar neither declares the number of the patients nor takes protective measures against the pandemic. Namet workers made statements on working conditions in Turkey’s “biggest” red meat producer for soL news.

According to Namet workers, COVID-19 cases in the factory have been increasing since the beginning of June with “normalization” decision by Turkey’s President Erdoğan and bosses. Since then, seating in shuttle busses and dining halls was prohibited, and 50% capacity was reduced, increasing the contact between workers first. Then, social distance rule between butchers in slaughterhouses and dining halls was abolished, and disinfection procedures for common areas such as shuttle busses, working areas and changing rooms were abandoned.

Forced to work overtime with only 3 fabric face masks provided by the management, Namet workers said that the boss has threatened them to fire if the workers positive for COVID-19 should let their fellow workers know that they are infected, and accused workers taking test of laziness and treason due to 14-day quarantine period.

Contacting Turkey's worker solidarity network PE ('We Breathe Down the Bosses' Neck'), Namet workers declared that they will not accept these risky working conditions and will struggle for their rights against the management.