Turkey’s Minister of Trade Ruhsar Pekcan claimed that July witnessed “the highest monthly rate of exportation” in 2020, and this rate was the “second highest all-time record”. However, the figures do not indicate such a recovery. 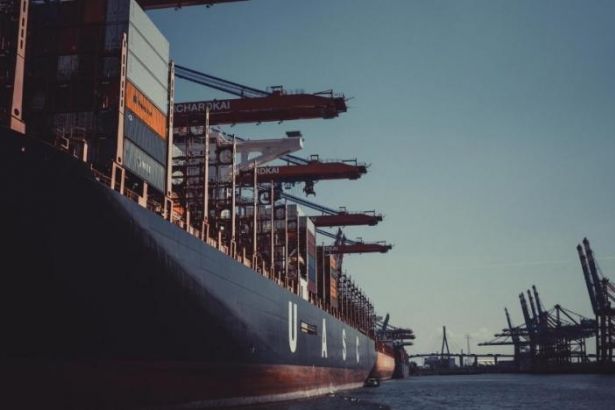 The decline of export continued in July in the markets of Germany, the UK, Italy, France, and Spain. The rate of loss in European countries is around 20 percent.

Considering that production for export was paused both in Turkey and the market countries due to the pandemic, some recoveries were witnessed after the beginning of the “normalization process” in June. However, the decline of export in automotive rose up to 24 percent in July as the decline is particularly continuing for Europe as the primary market.

Turkey’s exportation declined in July in the biggest ten markets except the USA and Russia in comparison to the last year. The rate of decline for Germany, the biggest market, is 4 percent while the same rate is around 20 percent for Italy, and the Netherlands.

The expectations for the export to the European economies show that the recovery will not be very fast in the rest of 2020, and the loss for the first 7 months would not be compensated completely. Even if a second wave of pandemic is not seen in autumn, the annual shrink of exportation is expected to be near 10 percent.

THERE IS NO “ROSY PICTURE”

There is not any rosy picture in Turkey as Minister of Trade Ruhsar Pekcan and Minister of Treasury and Finance Berat Albayrak (President Recep Tayyip Erdoğan’s son-in-law) claim.

The shrink by 10 percent for the second quarter of the year as expected by the Central Bank will likely continue in the third and fourth quarters of the year even with slight decrease because tourism incomes are almost zero while the export highly declines and the domestic demand is weak.

The government tries to show Turkey’s economic shrink by 7,5-8 percent as a “mild” outcome, which would be very deep for Turkey, in such a world where even the German economy is expected to shrink by 10 percent.