Turkey has been branded a “terrorist state” and is under investigation by the Nigerian military over the allegations that Turkey supplied “sophisticated weapons” to jihadist organization Boko Haram, according to a senior army official 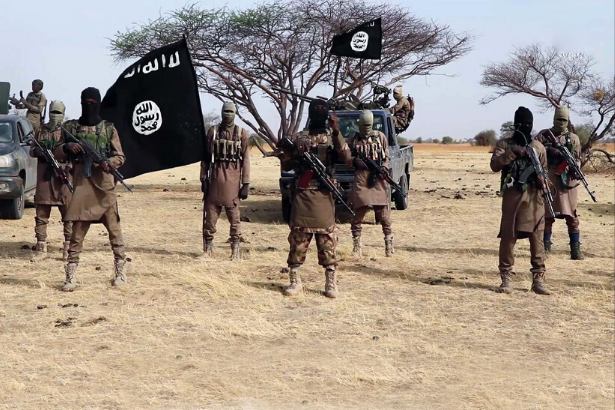 It was claimed that the shipment of weapons to Boko Haram from Turkey was facilitated by Turkish Airlines (THY).

In a 2014 audio recording circulating on YouTube, the assistant executive of the Turkish Airlines, Mehmet Karatas, allegedly told Mustafa Varank, a former adviser to Erdoğan, President of Turkey, that he felt guilty over the arms shipment to Nigeria. President Erdoğan dismissed the claims.

Nigerian Defense Headquarters spokesman, Brigadier General Onyema Nwachukwu said on Wednesday: “The veracity of the claims in the video cannot be ascertained immediately. However, it is a serious national-security issue, and I believe it is receiving the required attention at the national strategic level.”

In May 2017 the Nigerian government claimed to have intercepted an illegal arms shipment from Turkey, seizing 440 illegal pump-action rifles at the port in Lagos.