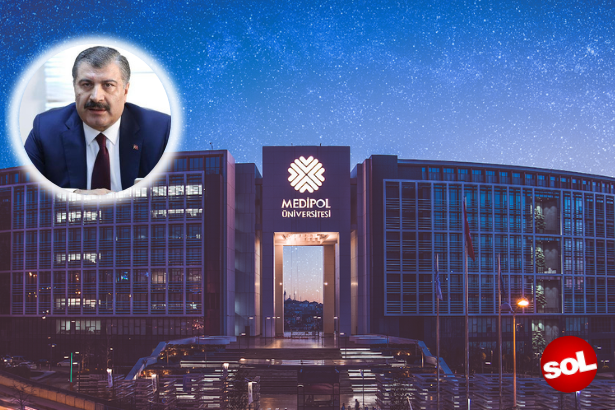 The guest house and museum building within the Ankara Train Station campus belonging to the Turkish state railways (TCDD) was given to the privately owned Medipol University, which was administered by the Minister of Health Fahrettin Koca. After the initial news, it was further reported that the university was allocated other lands and buildings.

Uncomfortable with the news, the university management launched legal action, requesting a large of news published to be censored. The court ruled 564 news including terms denoting unlawful and questionable transaction to be denied access.

"The language used is defamatory and accusatory, the language may lead the reader to be suspicious and hostile", said the court decision.

Seven of the censored news was in soL news. News on the statements of the Chamber of Architects of Ankara and parliamentary questions submitted on the subject was denied access by the court.