The central and local branches of police offices have been reorganized, replacing Gülenists with the members of other religious sects in Turkey, according to the sources 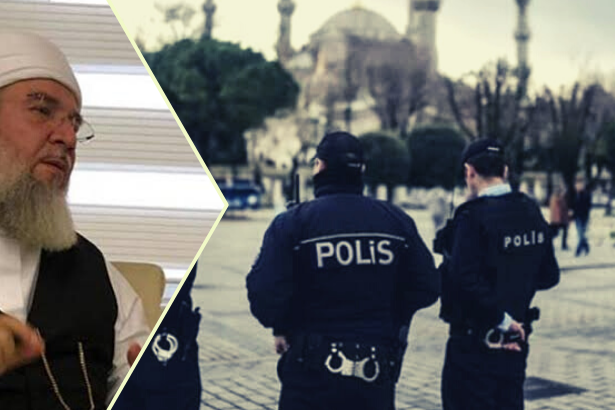 New allegations have come to surface regarding the appointment of Mehmet Aktaş to replace Celal Uzunkaya as the new Chief of Police in Turkey.

Tolga Şardan from T24 news reported that an alleged war among religious sects over the state offices.

Accordingly, chiefs of police in almost fifty cities were replaced to reorganize the central and local branches of police. "Two important promotions and appointments were undertaken. The Minister of Interior, Süleyman Soylu, signed a bylaw that replaced one hundred and twenty-three chiefs of police and almost twenty heads of police academies. Although these appointments were not discussed in public because of the Operation Peace Spring, there are serious allegations at the backstage,’ wrote Şardan.

"[The primacy of Menzil order] can be observed through the recent promotions and appointments since the Menzil order directly or indirectly gave references to the appointed and promoted persons. According to the allegations, the recent promotions and appointments resulted in a fight within the Menzil order, which consists of Semerkand group in Adıyaman and Buhara group in Eskişehir. The two different leaders of these groups have allegedly started fighting with each other regarding the appointments in law enforcement since the demands of Semerkand group were answered not the Buhara group. The demands of other religious sects were significant regarding the impact of the Semerkand group.’