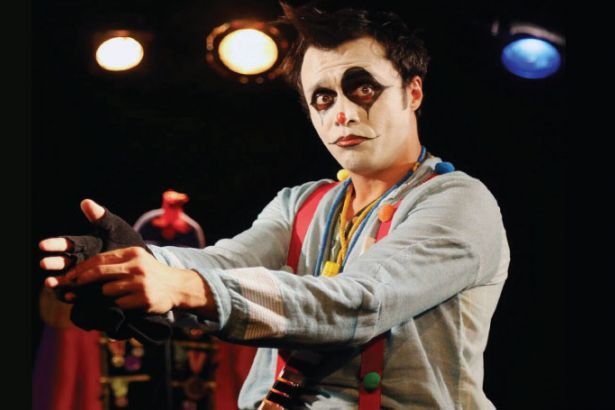 The theatre play based on the communist poet Nazım Hikmet's poem, "Taranta Babu", was prevented by Amasya Municipality governed by the ultra-nationalist MHP. The reason announced by the mayor's office was that the play was "political".

The municipality, which allocated a hall for the play at first, was canceled the reservation, de facto banning the play to be staged.

The actor Cansu Fırıncı, made a statement about the decision. "Cultural centers of the municipalities are not private properties of the municipal mayors. It belongs to the public! Let them ban as much as they want. Taranta Babu will continue to meet with the audience. Even with more people!" the actor said.

"Who does not like Nâzım Hikmet? Fascists, bigots, reactionaries, capitalists, people who seem to be friendly to the people but only want to fill their wallets! Who is scared of Nâzım? They are! But since the communist poet Nâzım Hikmet is one of the most legitimate and famous intellectuals of this country, they cannot resist reading his poems at the meetings!" Fırıncı added.

The play Taranta Babu criticizes fascism through the letters of a young man to his wife in the era Mussolini's Italy, where the man is killed by the fascist dictatorship in a firing squad. The poem "Letters to Tranta Babu" was written by the world-famous poet Nâzım Hikmet, who was a member of the Communist Party of Turkey (TKP), in 1935. The play "Taranta Babu" is directed by Harun Güzeloğlu and played by Cansu Fırıncı.