The minimum wage concerning millions of workers in Turkey has been determined today for 2021. There are multiple reactions to the new wage condemning workers to the starvation line. 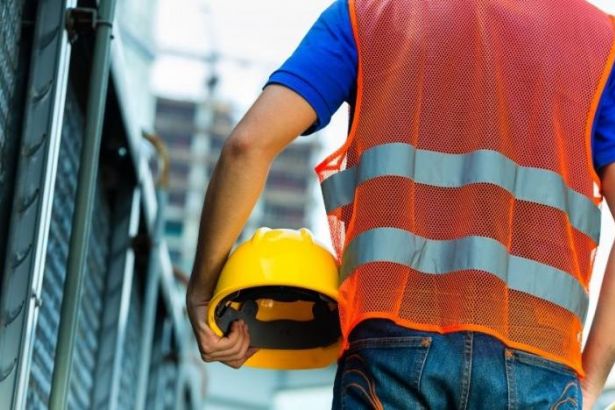 In other words, the increase in the minimum wage was 10 points behind the real food inflation, which reached 30 percent annually. In a sense, the predicted outcome has been achieved, but there are still many reactions to the new wage that condemns workers to starvation.

Criticizing the minimum wage fixing process since the beginning, the member of the Communist Party of Turkey’s Central Committee Alpaslan Savaş regarded the process as a show. “The result for workers means trying to live with wages on the starvation line throughout 2021.” Savaş evaluated the picture with the following words:

“It was not possible to expect a different result from this commission. Good news would not come out of a commission with the bosses leading. Once again, it appears that they trust the silence and disorganization of the workers. But it will not last like that. The year 2021 will mean that millions of laborers will gradually become poorer, and face hunger. There is a nice slogan, ‘There is no peace for the bosses when the workers are hungry.’

The Confederation of Turkish Trade Unions (TÜRK-İŞ), one of the yellow unions collaborating with capitalists, has done what it had to do. It fulfilled its duty without conflicting with the government. This year, the so-called three union confederations fought together. Posing together in front of the cameras does not mean joint struggle. There is no point in deceiving the workers. There are no workers at the minimum wage fixing process. It is not possible to continue like this. There is an increasingly reckless class of power and capital. They should not rely on the disorganization of the workers. This will change, we will change that.”

We have said before that the wage to be announced will not be enough for workers fighting with the pandemic, poverty and debt to survive. Without the organized struggle of the workers and the laborers, the minimum wage will not become enough to survive. Unless there are organized workers independent of the bosses and their organizations at the table that sets the minimum wage, the bosses will rule. But it will not continue like this, the workers will stand up and get what they deserve.”

Another statement was made by Turkey's solidarity network “We Breathe Down the Bosses’ Neck” (PE) which made its name known with their struggle in the workplaces in recent years. Stating that “They formed a game, and it ended in line with the bosses’ request,” the statement said:

“The wage that would raise the welfare of the workers could not be expected from a process where there was an opposition that did not say a word to the bosses who said ‘If the wages are high, we will have to fire workers,’ presenting wages that do not reach even half the poverty line as gains, making the workers resilient, destroying their anger and disorganizing them. What needs to be done is to increase the organized struggle in workplaces, factories and construction sites.”

The new minimum wage brought to mind “The Property Buying Guide: İstanbul” issued by İstanbul Chamber of Commerce (İTO) for foreign investors. The guide calls foreign investors to invest in İstanbul underlining that the labor force in Turkey is qualified but cheap. “Hourly labor cost in manufacturing 5.6 US dollars in Turkey, while in Germany, it costs 47.2 US dollars,” the guide says. In January 2020, the minimum wage, which was 2,324 Turkish Liras equivalent to 392 dollars, could reach 377 dollars with the new increase with at the current rate of the dollar.