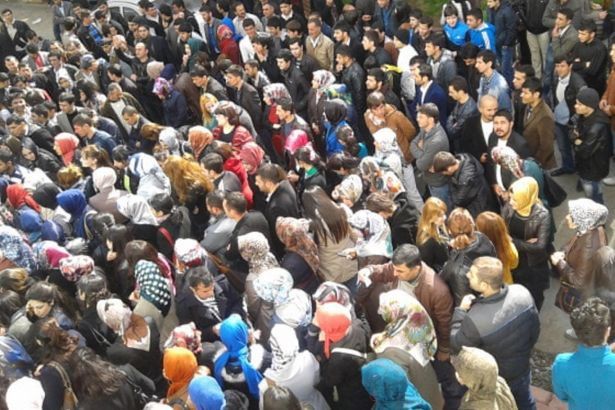 The trade union statistics that are prepared by the Ministry of Family, Labour, and Social Services was published on 31st January 2019 in the Official Gazette. The statics show that the recent crisis has curbed employment in various sectors and enabled employers to dismiss an increasing number of workers.

According to the Communist Party of Turkey (TKP) Labor Center, the statistics demonstrated an important issue in contrast to the government’s highlights that there was no crisis. The statistics showed that at least 917,576 workers had been fired from 16 different sectors since July 2018.

The majority of layoffs are in the construction, tourism, and metal sectors

The majority of dismissals are observed in construction, tourism, and metal sectors. Nonetheless, in the last six months, employment rate increased in only 4 out of 20 sectors. The number of workers is reduced by 710,000 in every sector.

The majority of workers are laid off in the construction sector where the impact of the crisis has been the most significant. In the last six months, at least 546,000 construction workers lost their jobs. This number demonstrates that the rate of employment in construction is reduced by 30%.

TKP Labour Centre also underlined the dismissal of 60,000 workers in the metal sector, which also includes automotive that pioneered the biggest shares of export in 2018.

The statistics, which did not encompass the informal sector, could be regarded as the tip of the iceberg that foreshadowed the future dismissals.