Turkish economy hits bottom in exports, with a 41.1 percent decline in April. The largest setback is in the automotive and textile industries. 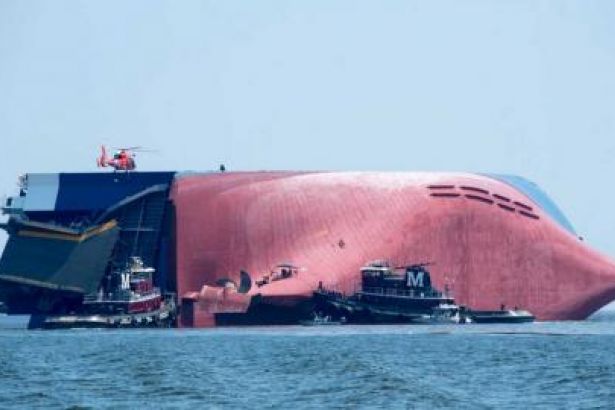 Turkish Exporters Assembly announced the data of recent months regarding geographical and sectoral rates of export. Numbers of the last month set the record with 41.4 percent-setback in comparison with April 2019 as the export sum of the first 4 months of 2020 witnessed a decline of 13.6 percent. The sectors affected the most were marked as automotive, shipbuilding, garment, leather, and textile.

Being one of the most integral sectors presenting 17 percent of total export in 2019, automotive witnessed the largest setback with a gigantic decline of 77.2 percent. Still, unless another wave of pandemic hits the sector, the shrinking rate is expected to decrease in late 2020 as the production restarted by the end of April.

In textiles, however, high-rate setbacks are expected to hold out in May and June. Declining up to 59 percent, the sector is expected to keep the rate around 50 percent in upcoming months since the production in this particular industry predominantly relies on export. As the purchase monopolies canceled the orders for new season’s products, setbacks of 61.7% in the garment, 61.6% in leather, and 55.6% in textile were observed. The duration of the temporary closure of retail chain stores suggests that “normalization” is not at issue soon.

Due to their comparatively non-central structure, the setback in iron and steel, chemistry, electronic devices industries happened to be around 25-30 percent. As well as showing that the market is still processing, the limited decline in these industries also proves that the production still keeps up the same pace.

The major devaluation of TRY in face of USD did not alleviate the shrinking export rates. Rather than the pandemic itself, the structural reason behind this fact appears to be the inadequate production capacity. Lacking the needed investment for 4-5 years in this respect, exports in these sectors was not expected to grow more than 4-5 percent even without the pandemic. The extraordinary conditions that emerged with the disease prove to be only an extension of the factual dynamics behind the crisis.