Since the guaranteed number of vehicles are not met for the Eurasia Tunnel in Istanbul, the contractor company will be paid from the state's Treasury 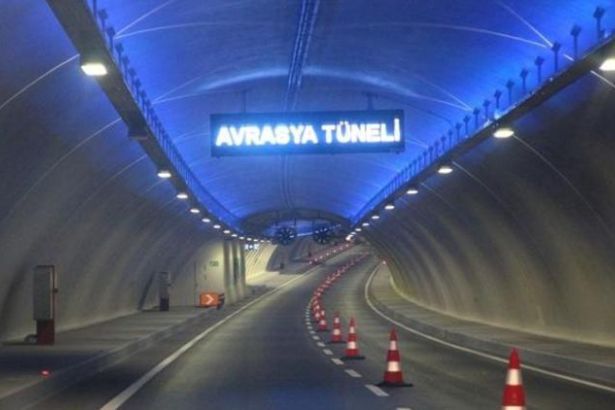 The contracting company of Eurasia Tunnel, a road tunnel in Istanbul, crossing underneath the Bosphorus strait, was guaranteed 25.6 million vehicles per year. However, 17.5 million vehicles passed through the Tunnel in 2018, meaning the guarantee was not realized.

As long as the number of pass guarantees is not reached, the state will be paying to the company for the vehicles that do not pass.

According to the contract of build–operate–transfer model adopted at the Eurasia Tunnel, which costed a total of $ 1.2 billion, the tunnel will be operated by Eurasian Tunnel Construction Business and Investment Co. (ATAS) found by the partnership of Yapı Merkezi from Turkey and SK E&C from South Korea.

Başar Arıoğlu, Chairman of the Board of Directors of Eurasia Tunnel Operation Construction and Investment Co., announced that the number of vehicles needed to pass was 68 thousand 500. Arıoğlu said, “Last year, the daily average was 41 thousand vehicles. By the end of this year, we will catch the number guaranteed" for 2018, however, the target had not been reached once again.

Turkey's Ministry of Transport and Infrastructure reported that while no payment was made in 2016 and 2017 to the contracting firms for Eurasia Tunnel, a total of 124 million Turkish Liras (TL) were paid in 2018.

AKP’s other “big” construction projects such as highways and bridges that were contracted using the same build-operate-transfer model have also failed to meet the targets, charging the public budget to compensate the losses.