A survey has revealed that Turkey's working class has become further impoverished amid the coronavirus pandemic while the debates on the minimum wage continue in the country. 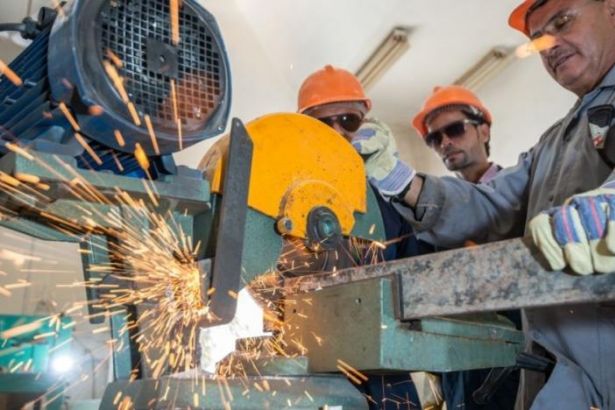 A survey on the Reality of the Minimum Wage in the Days of the Pandemic conducted by the Confederation of Progressive Trade Unions (DİSK) once again revealed the great impoverishment of the working class.

While a dire picture appears in all respects, it is becoming controversial whether the right to the minimum wage is an achievement of the workers or an excuse used to keep wages at the limit that all registered and unregistered workers "do not die".

Some striking findings from the report:

Most people in Turkey have to work on minimum wage

There are millions of workers working below minimum wage

With the Covid-19 outbreak, significant losses were experienced in wages and the number of people earning income below the minimum wage increased. Those who are taken on compulsory unpaid leave with an allowance of 1,168 Turkish Lira ($149.62) are forced to live with an income equal to half the minimum wage.

The situation in private sector is even worse

Turkey is among lowest minimum wages in European countries and countries