The minimum wage is not enough to pay for nutrition as starvation and poverty lines increase in Turkey. 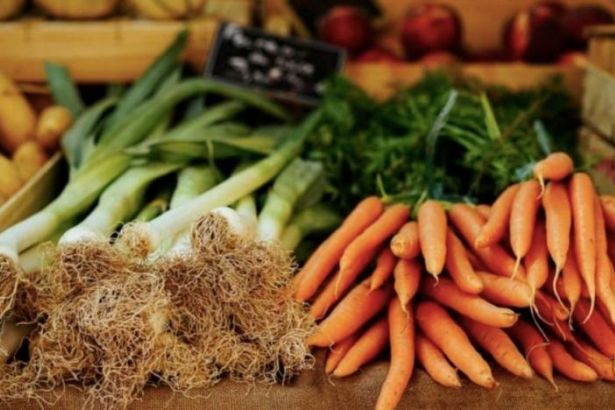 According to the United Metalworkers’ Union (Birleşik Metal-İş) Centre for Class Research, a household of four people need to spend $324 per month for basic healthy nutrition, which cannot be afforded even with minimum wage. The poverty line has become $1117. This includes education, health, shelter, heating, entertainment, and transport.