Mine collapse in Turkey's Muğla killed at least one worker

A collapse in a mine in Turkey's Muğla killed at least one, while officials say there are three workers under the collapsed rocks 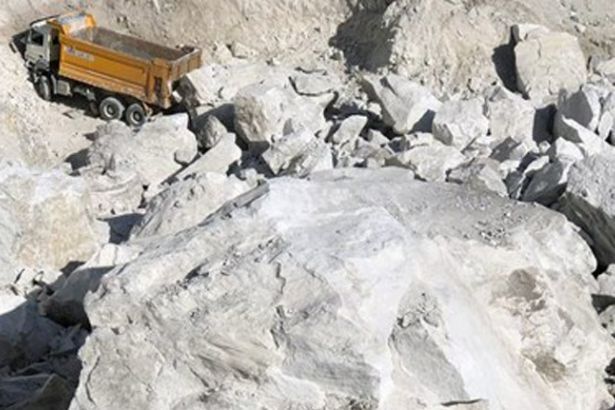 A collapse in a mine in Saıkısık mountain on the border of Muğla and Aydın killed at least one worker, according to the sources.

Giving information on the incident, Muğla Governor Esengül Civelek said "a rock in the field of Feldspat mine has fallen while heavy construction machinery was working. Construction machinery and drivers remained under the fallen rocks. One person wounded was sent to the hospital. We are unable to provide any information about the state of health of the three other workers under the rocks. The work of lifting the rock is still in progress".