In Germany, four former executives of the Islamic Community Milli Görüş were found guilty of tax evasion and got suspended prison term 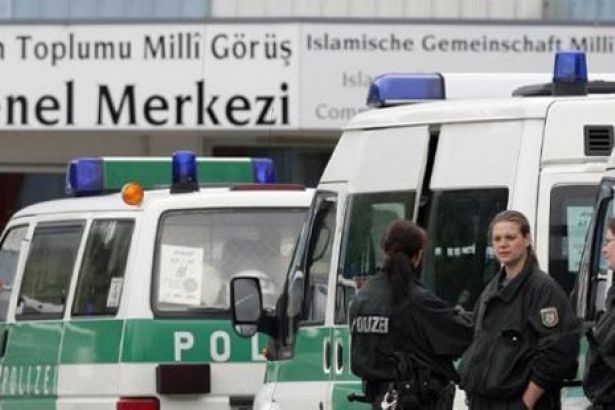 The decision was made in the case of the Islamic Community Milli Görüş (IGMG) association, which started on September 18, 2017 in Cologne, Germany. Four former executives found guilty of tax evasion were sentenced to 14 to 24 months of imprisonment.

The chairman of Milli Görüş, Yavuz Çelik Karahan, and the three executives were sentenced to 24 months in prison. The defendants got suspended prison term for tax evasion.

The executives of Milli Görüş were acquitted of the charges of "defamation of payrolls" and "unintended use of donations" due to "lack of evidence".

THE MOST IMPORTANT CASE AFTER DENİZ FENERİ TRIALS

The Deniz Feneri trials were also launched in Germany in reply to the allegations made against the Gülen-linked Deniz Feneri association for misuse of 41 million Euros collected by the charity. The charity directors were sentenced to prison on the grounds of swindling and illegally acquiring money in 2008.

German court's Milli Görüş decision has been another important legal decision about the Islamic organization in Germany since 2008.

Secretary-general of Milli Görüş, Bekir Altaş, in response to the questions of the newspaper ''taz'' in September 2017, said that the case was opened for political purposes, not for legal reasons.

The Milli Görüş case had shown similarities with the case of the German-Turkish journalist Deniz Yücel, who was held in Silivri prison in Turkey as Erdogan's hostage from February 2017 until February 2018, as the two cases have functioned as means of negotiations between two countries.

Yücel, a 44-year-old correspondent for German daily Die Welt, was jailed by Turkey on suspicion of "spreading propaganda in support of a terrorist organization" and "inciting violence".