The boat with immigrants sank off the island of Lesbos in Greece. Seven people, two of them children, were killed 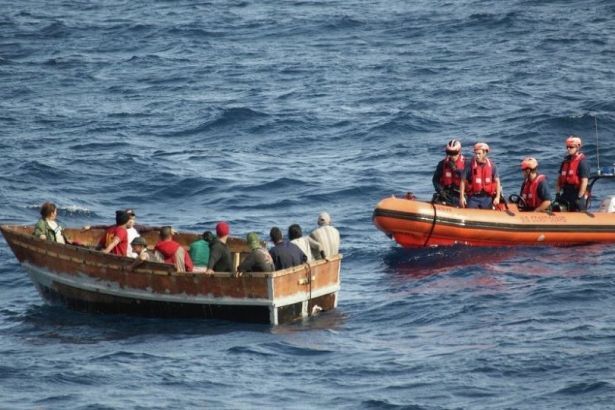 At least seven people, two of whom were children, died and 57 others rescued after a boat carrying migrants overturned near the Greek island of Lesbos in the Aegean sea.

The bodies of two children, four women and a man were recovered on Tuesday morning off the port of Mytilene, according to the sources. While no official information has been provided on their nationalities, local media say they are of African descent, reports BBC.

Last week, the United Nations said the risk of death of asylum seekers in the Mediterranean was at the highest level due to the insufficient number of rescue ships.

According to aid agencies, 700 people left Libya recently, 40 percent of them reached Malta, 11 percent reached Italy, and 5 percent were detained by the coast guard of Libya. The rest has not been reported yet.