In Hatay, Turkey a massive funeral ceremony was held for Abdülbasit el-Saruti who joined IS in 2014 and then became the commander of Ceyş’ul İzze 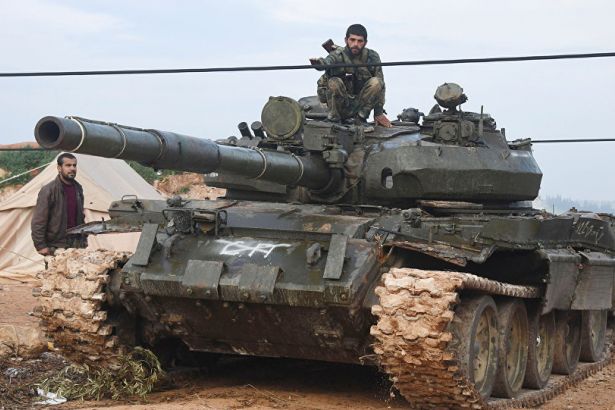 Abdülbasit el-Saruti who joined IS in 2014 and then became the commander of Ceyş’ul İzze died on June 8th after he was brought to a hospital in Hatay due to an injury he got during a battle with the Syrian Army.

According to sendika.org, a massive funeral ceremony was held for El-Sarut in Tevhid Mosque of Reyhanlı region of Turkey's Hatay district. After the ceremony, the remains were sent to Syria with Islamic slogans. The district governor of Reyhanlı, Fatih Çobanoglu said that they would not allow another demonstration like this one again. It was argued that El-Sarut said, “We will exterminate the Alawites” in his videos in 2012.

The funeral was brought to the agenda of the parliament. A parliamentary question has been submitted in order to be answered by Suleyman Soylu, Minister of Interior Affairs.