Nautilus mall workers in Turkey's Istanbul, who were organized under the PE solidarity network, called on all other mall workers to strengthen the solidarity against the government’s decision to open malls in May. 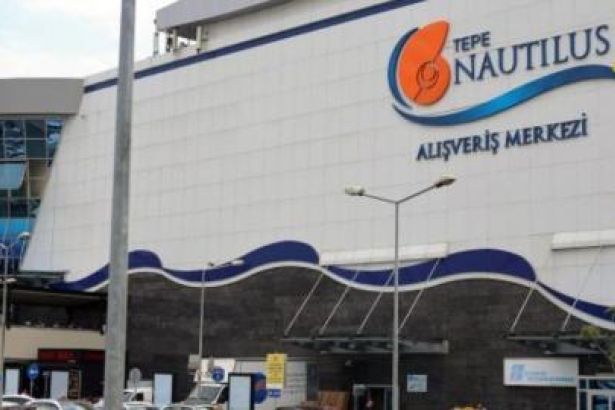 Amidst the decision of the Turkish government to loosen the COVID-19 measures as per companies' and bosses’ requests, malls will open doors as of the 11th of May.

Shopping malls are one of the worst workplaces due to the flexible hours, poor working environment, mobbing, and job insecurity. However, although the government's first step is to open the malls as soon as possible, mall workers have been organizing against exploitation and bad work conditions.

Workers of Nautilus who are organized under "We Breathe Down the Bosses' Neck" (PE), the solidarity network initiated by the Communist Party of Turkey (TKP), declared a statement against the government’s decision to open the shopping malls.

Nautilus workers underlined that the decision of the government will make the conditions worse for the mall workers, who have already been exposed to mobbing, flexible working hours, and poor cafeteria conditions. In these circumstances, the government is taking the pandemic as an opportunity for exploitation, the workers noted.

Nautilus workers called on all mall workers of the country to organize and strengthen their struggle in their workplaces for humane working environments for now and for the future.