Pharmaceutical companies and warehouses are keeping many drugs without supplying them to the market with the expectation of prices to rise, while patients cannot access some of the important drugs in Turkey 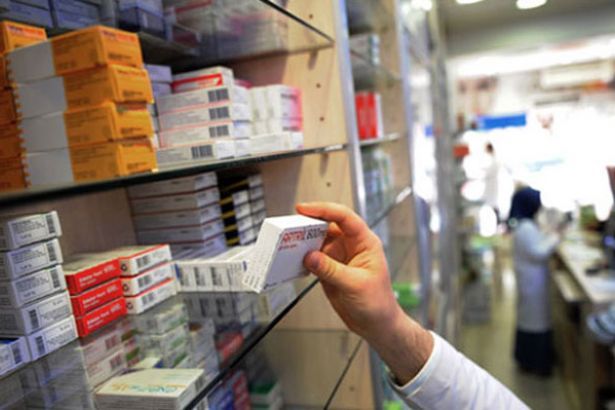 A major drug crisis will continue to affect patients in Turkey before February 19, when the new exchange rate will be determined for drug prices.

For some time, some drugs have not been found in pharmacies and stores. Patients have been experiencing difficulty in finding medicines including frequently used psychiatric drugs that are specifically given under green prescription, thus that are subject to control.

Experts told soL news that there have been occasional difficulties in supplying drugs since the months of summer when the exchange rates fluctuations became acute.

It has been stated that drugs such as lithium (Lithuril), lorazepam (Ativan), alprazolam (Xanax), clonazepam (Rivotril), which are frequently used in psychiatric disorders have not been found in pharmacies for a while and patients have difficulty to access these medications.

In August, when the foreign exchange prices hit a record high, there was a big drug crisis and hundreds of drugs could not be provided. Turkish Pharmacists' Association also announced that patients were having difficulty in reaching 140 drugs in total in their evaluation report for 2018.

In October 2018, Hacettepe University Medical Faculty Hospital in Turkey’s Ankara is reported not to be able to provide patients with the PET CT imaging procedure, which is a vital process in the diagnosis, treatment, and monitoring of cancer, because the medicine that should be used during the process cannot be supplied.

Some of the medicine claimed to be inaccessible was reported to be sold in the black market by people called “bag shops” who wait in front of oncology departments in hospitals.