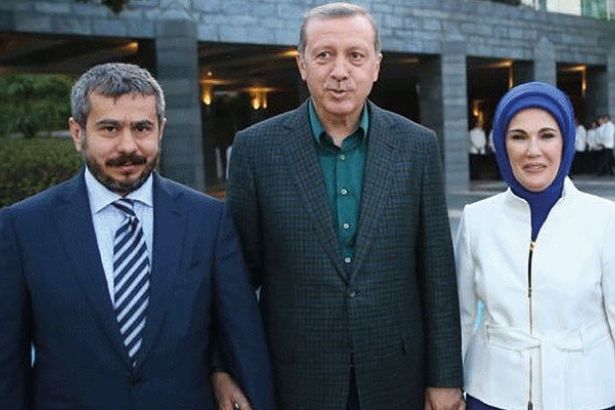 CHP leader Kemal Kılıçdaroğlu announced his decisions on the candidates of 16 districts for upcoming local elections since he had the authority to determine the candidates himself for these districts.

One of the places whose candidate was announced was the Siverek District of Urfa and the name Kılıçdaroğlu gave for this district sparked discussions.

Bucak had announced his candidacy from the opposition nationalist party MHP before and had said: "If I see another party's vehicle in Bucak [other than MHP], they should start digging their own graves. We are not walking to be elected, but to die".

"From now on, Trump cannot enter Bucak. No one can destroy the empire of Bucaks. It rises from the ashes of the Phoenix", he had added after nominating himself as the candidate of MHP.

In another well-known district of İstanbul, Beyoğlu, on the other hand, the left-wing Freedom and Solidarity Party (ÖDP) leader, Alper Taş, will be running for the mayorship as the candidate of CHP. ÖDP was excluded by Turkey’s Supreme Electoral Council (YSK) from the eligible parties list to participate in the local elections.

The Freedom and Solidarity Party (ÖDP) and another left-leaning party, Labour Party (EMEP), issued public statements, criticizing the electoral council and objected to the decision; however, the list has not been changed.

"We are a party aiming socialism. We are cooperating with social democrats," said Alper Taş, after his candidacy was announced.

CHP's decisions regarding the candidates for the upcoming local elections to be held on March 31 have sparked public debates because its candidates represent a wide range of political orientations, from openly right-wing figures to socialists.