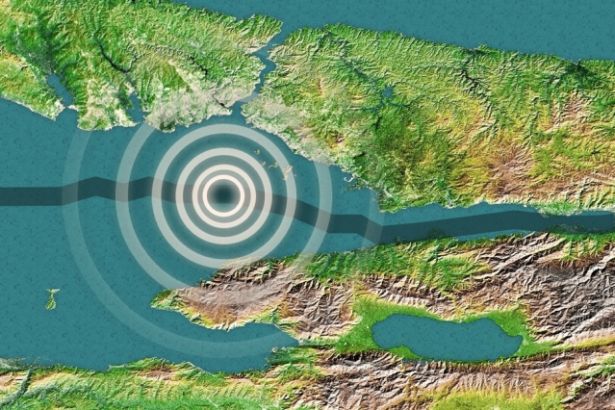 The European Seismology Center announced that the recent earthquake hitting Turkey's İstanbul had a magnitude of 5.9. Accordingly, the depth of the quake was 12 kilometers.

The earthquake occurred in the Sea of Marmara, off the coast of Silivri, it is reported.

After the earthquake, some schools and workplaces were evacuated. Telephone lines are currently unavailable in and around Istanbul.

AFAD Earthquake Department Head, Murat Nurlu, made a statement, warning "the earthquake occurred in the North Anatolian fault line. Aftershocks may occur. Do not enter the buildings."

Istanbul is under risk of bigger disaster today, 20 years after great Gölcük earthquake