The Libyan National Army under the command of Khalifa Haftar, the leader of military Tobruk government controlling the eastern part of the country, advances in the capital city of Tripoli with the Russian military support against Turkey and UN-backed Government of National Accord 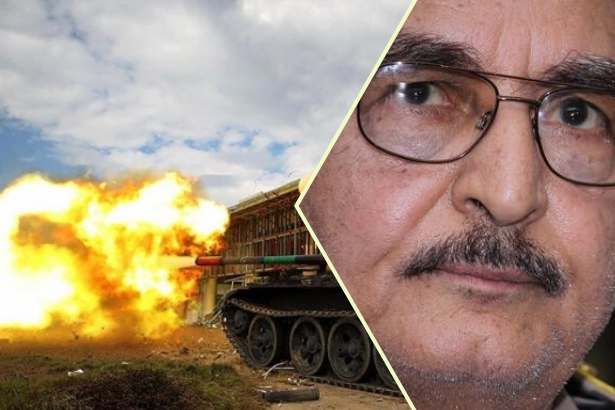 The forces of Field Marshall Khalifa Hafter, controlling the eastern part of Libya, besieged Tripoli, the capital of the country, with the military support of Russia.

Speaking to Italian daily newspaper Corriere della Sera, Ghassan Salame, the United Nations (UN) Special Representative for Libya, announced that the forces under the command of Hafter are about to seize the city with the help of Russian military support.

"The offensive in Tripoli has gained power since Russian forces have joined General Hafter’s army. The war in the last 10 days has moved toward the residential areas of the capital," Salame stated.

Ghassan Salame also noted that the current developments in the region would lead to more civilian casualties as well as displaced persons and refugees.

Minister of Foreign Affairs of the Tripoli-based Government of National Accord of Libya (GNA), which is supported by Turkey and recognized by the UN as "the legitimate representative of the country", also warned that Field Marshall Khalifa Hafter has potential to take over the capital, Tripoli.

Speaking to another Italian newspaper, La Repubblica, during his contacts in Rome, Syala told, "There is a risk of the capital falling down due to the Russian support to General Hafter through unmanned aerial vehicles and mercenaries."

On Nov. 26, the U.S. Department of State had accused Russia of supporting the Libyan National Army (LNA) under the command of Khalifa Hafter.

Claiming that Russian support to Hafter is "destabilizing" Libya, David Schenker, the State Department’s Assistant Secretary for Near Eastern Affairs, had told reporters that regular troops of the Russian army and mercenaries affiliated with the Wagner Group, a Moscow-led paramilitary organization, provide support for the LNA.

Speaking about Schenker’s statements on Thursday, Russian Foreign Minister Sergey Lavrov told that allegations regarding Russian military presence in Libya are nothing else but rumors.

"As for the rumors spread by our American counterparts, they for some reason appear somehow around the world, elsewhere," Lavrov rejected the U.S. claims.

HAFTER HAS DECLARED TURKEY AS "ENEMY"

As Libya has been divided following NATO intervention backed by jihadist forces to overthrow and kill Muammar Gaddafi in 2011, Turkey and Russia have been supporting the two conflicting parties, U.N.-backed GNA led by Fayez Mustafa al-Sarraj and Russian-backed LNA under General Hafter.

The Turkish government had also signed an agreement with the U.N.-recognized GNA on "the Delimitation of Maritime Jurisdictions", which is strongly related to Turkey’s intensified drilling operations in the Eastern Mediterranean in recent months, leading escalating tensions between Ankara and Athens.

Making statements via his Twitter account after the agreement signed between Turkey and the GNA, Fahrettin Altun, the Communication Director for Turkish President Recep Tayyip Erdoğan, had underlined the significance of cooperation between Turkey and Libya and that Ankara will continue to provide support to Tripoli-based government under the leadership of al-Sarraj.

On the other hand, Field Marshall Khalifa Hafter’s spokesman Ahmed Mismari had announced in June that they have declared Turkey as "enemy", and Libyan airspace was closed to Turkish planes and that Turkish ships in Libyan territorial waters would be targeted.

On December 8, the Libyan GNA’s Justice Ministry had announced that "The Security and Military Cooperation" and "Delimitation of Maritime Jurisdictions" agreements signed with Turkey went into effect. 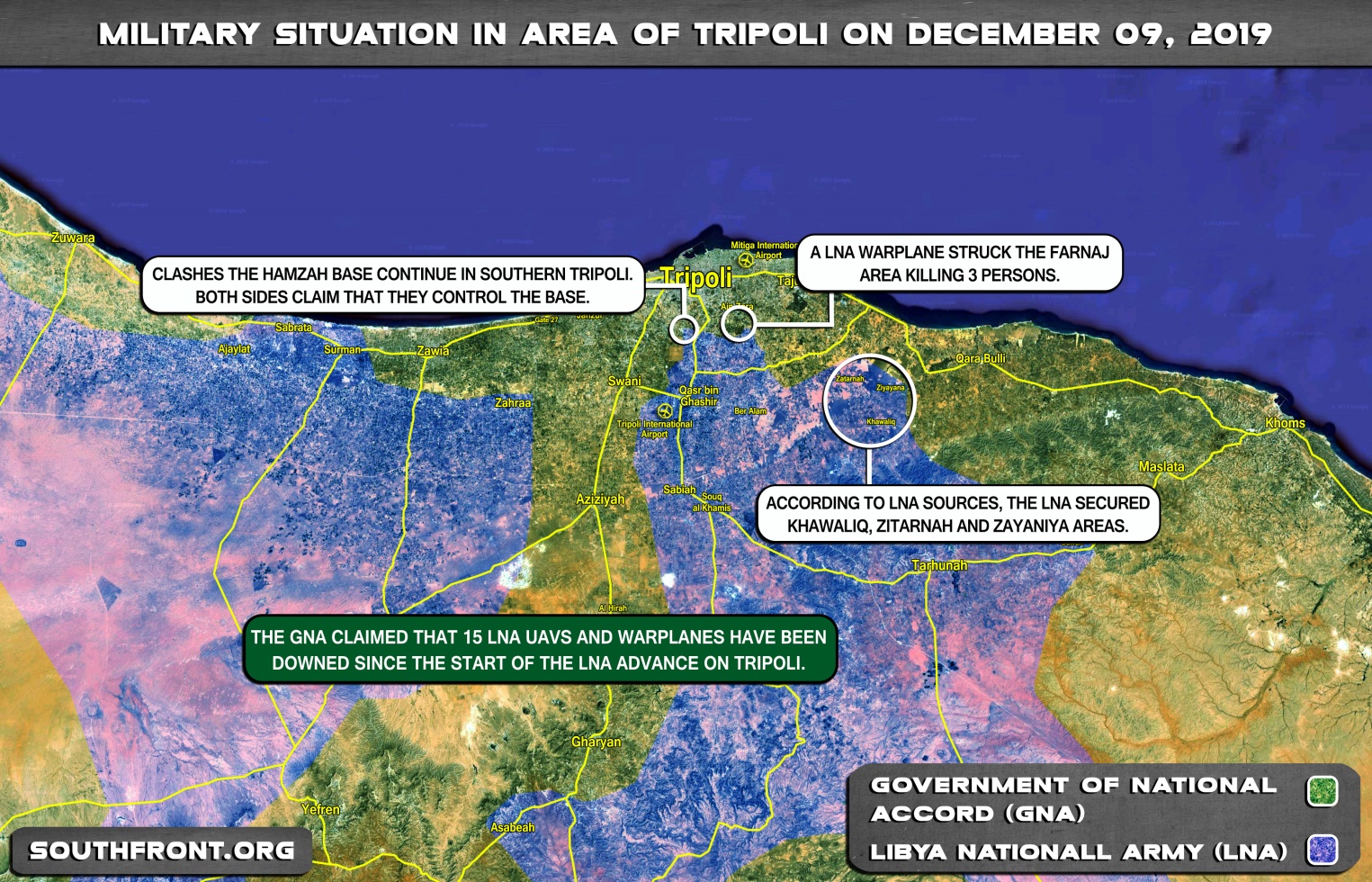 THE WAR OF REDISTRIBUTION

In April 2019, soL columnist Erhan Nalçacı wrote on the ongoing civil war in Libya, aiming to reveal the background of the war from a historical perspective.

Pointing out the importance of rich oil reservoirs in Libya and the partition of the country by the imperialist countries, Nalçacı stated the Italian energy monopoly Eni, which was already granted concessions, controls petroleum in the western part of Libya and directs it to Italy, while France seeks petroleum in the east and promotes the Tobruk government led by General Hafter, which is already supported by Egypt, Saudi Arabia, and the United Arab Emirates.

Questioning the U.S. stance in the Libyan conflict, Nalçacı noted that it is known that Washington provides a significant role to Hafter in the hegemonic war in North Africa even though it did not give any public statement on the issue until the recent advance of General Hafter, reminding how the US withdrew once Haftar’s army besieged Tripoli.

Imperialist powers have sent mixed signals with France and Italy welcoming Hafter for visits, while the U.S. President Donald Trump had appreciated his role in ‘‘fighting against terrorism and securing Libya’s oil resources’’ after a phone call. Moreover, in July, the UN Security Council had failed to issue a statement condemning General Hafter’s aggression in Libya against the GNA due to the U.S. veto.

Yet, the U.S. government, at least for now, seems to keep itself distance from Hafter and begin to call for ending the recent conflict and the LNA’s offensive in Tripoli.

Opinion: The war of redistribution in Libya