In the re-do election of the Metropolitan Municipality in Istanbul, legal actions were taken against 124 people in total, charged with photographing the ballots and not casting the ballot alone 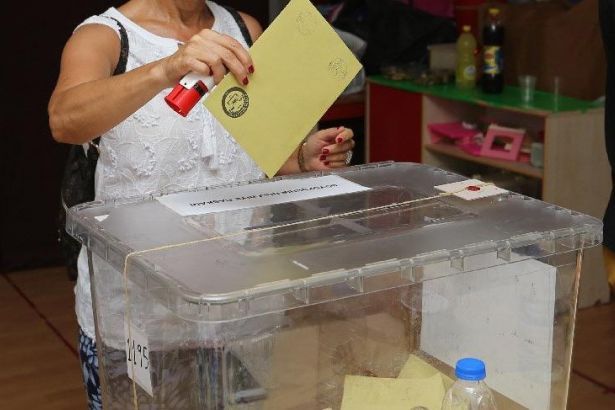 In the re-do metropolitan mayoral election in Istanbul, 124 people were charged with crimes such as threats, insults, voting instead of others, and displaying the vote cast.

The most common charge was photographing the ballot.

According to the sources, during the ongoing voting process throughout the city, legal actions were taken against 45 people for taking photos of ballots, against 26 for being part of disputes in polling stations, against 10 for not voting alone, against 3 for voting for someone else, against 5 for opposing to gun law, against 5 for threatening and insulting, etc.

All of the suspects were reportedly released after the legal process.