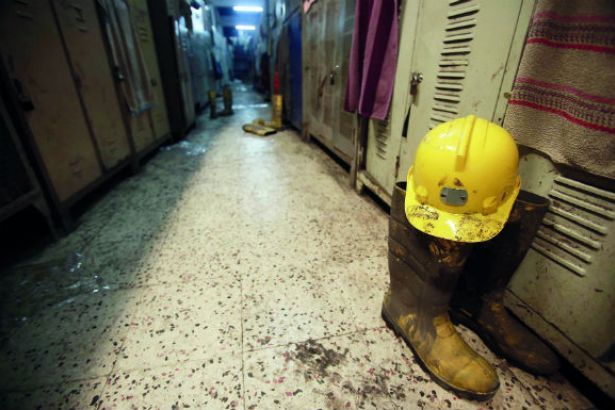 According to the report of the Health and Safety Labour Watch in Turkey, according to the data from the national and local press, as well as the information taken from workers' colleagues, families, occupational safety experts, workplace physicians and trade unions, in September, at least 145 workers were killed in occupational murders.

Of the 145 workers, 122 were wage workers and 23 were self-employed (farmers and tradesmen).

Six children were killed in September, four of them aged 14 and under. Child labor killings took place in agriculture, food and paper industries.

According to the report, 1320 workers in total were killed in Turkey in the first nine months of 2019.

The causes of death were traffic/service accidents, falling from a height, getting trapped under the wreckage, heart attack, electric shock, suicide, and violence.