The tender organized by Istanbul Metropolitan Municipality subsidiary BIMTAS for project drawing of Zincirlikuyu Mosque has been won by a “familiar” company just a few days before the elections on June 23rd, it is reported 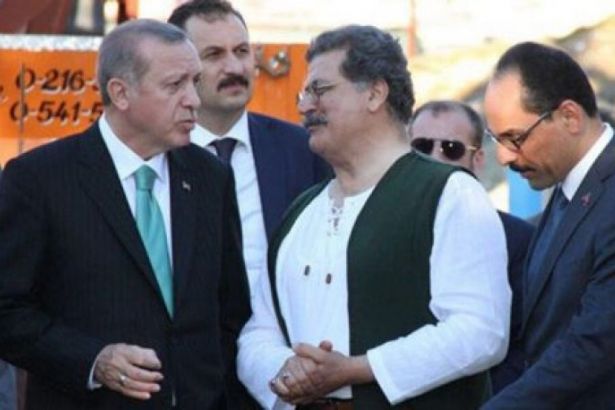 An intriguing tender was organized just a few days before the renewed elections held on June 23 and was won by Ekrem Imamoğlu, the opposition candidate, again.

One of Istanbul Metropolitan Municipality’s subsidies BIMTAS organized an “exception” tender on 17 June 2019 for the project preparation of Zincirlikuyu Cemetery Mosque and service units.

The tender which would cost around 220,881 Turkish liras was concluded within 3 days with incredible haste. A contract was signed on June 20 with the winner of the tender, Hassa Mimarlık, for 167,475 liras. The project needs to be prepared until August 2nd.

According to the report of Yeniçağ daily, the owner of the company Muharrem Hilmi Şenalp is known as a close friend of the president of Turkey, Recep Tayyip Erdoğan.

AKP had been actively using different ways not to lose Istanbul Metropolitan Municipality to the parliamentary main opposition CHP, which won the mayoral election in March 31 elections.

The moves of the ruling AKP led to the annulment of metropolitan mayoral election and a revote was set for June, 23, in which the CHP candidate won once again. What makes the loss heavy seems to be tens of thousands of bids, public resources that can be identified with hundreds of billions, and the authority to spend them.

Story of Istanbul for last 25 years