"Washington would not ask the US army to defend West Kurdistan as an independent district in future Syria,” Robert Ford said 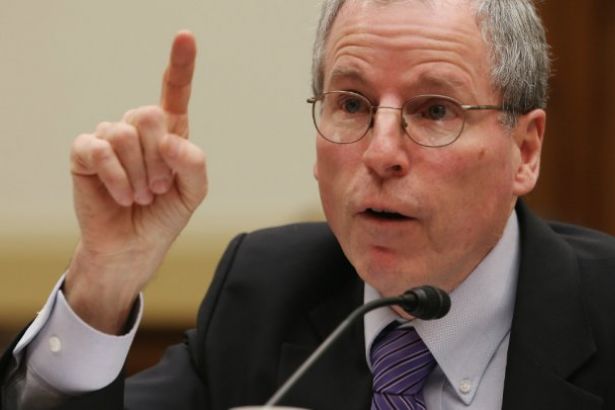 Kurds would pay the heavy price for trusting the Americans, the U.S. Army is only using Kurds to fight Islamic State (IS), Robert Ford, who served as envoy to Syria under former President Barack Obama from 2011 to 2014, said in an interview on Monday.

In the interview with the London-based Arabic-language newspaper Asharq Al-Awsat, Ford said that Syria and its allies, including Iran, would eventually overcome U.S. efforts, and Kurdish militants may pay for siding with Trump administration.

"Washington would not ask the US army to defend West Kurdistan as an independent district in future Syria,” said Ford.

Ford stated that "the game was finished" for U.S. plans to overthrow Syrian President Bashar al-Assad. "Assad won, I mean he's the victor, or he thinks so. Maybe in 10 years, he will retake the entire country," he added.

Ford, who claimed that his visit to Hama in June 2011 was "to understand who provoked violence", said that after the news had come that Hama was under siege by the army, they were "concerned".
Ford added that his visit meant the message, "we are getting serious about Hama incidents," to Damascus from Washington.

“We received information that Hama was besieged and that the Syrian army surrounded the city. We were worried that violence could erupt during demonstrations staged the next day. I went on a Thursday to witness which party would incite violence,” the former ambassador added.

Ford also admitted that at the time of his visit, his country gave “false hope” to Syrian protesters who were convinced that Washington was going to support them and intervene militarily, at a time when the US was actually seeking a solution through negotiations.

The former envoy to Syria stated that his biggest mistake was failing to predict that Iran and Hezbollah would send thousands of fighters to Syria. He also asserted that the Russian Foreign Minister Sergei Lavrov had deceived US Foreign Minister John Kerry, during the chemical weapons deal and "infantilized" him.

Background of US attack on Syrian aircraft