Kurdish official called on Europe not to abandon them

TEV-DEM official Aldar Khalil called on the European forces not to abandon Kurds in Syria, otherwise, he said, they could make an agreement with the Syrian government 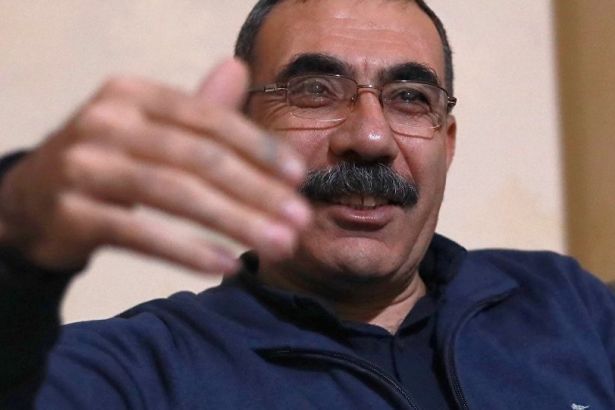 The Kurdish Democratic Union Party's (PYD) umbrella organization TEV-DEM (Movement for a Democratic Society) official Aldar Khalil called on the European forces not to abandon Kurdish forces in Syria after the fight against IS ends and "to help establish an international force for Kurds to be protected from Turkey".

According to Sputnik, the official stated that the Kurds would have to demand protection from Syrian President Bashar al-Assad if the United States or Europe did not provide protection. "Europe's failure to fulfill its commitments would mean that they let us down", Khalil said.

For the establishment of a buffer zone on the border with Turkey, Khalil especially called France to work on the issue in the United Nations (UN). "France can offer a resolution to the UN Security Council, which proposes the deployment of international power among the Turks and us and the protection of our airspace in this context," he said.

In the 1990s, the United States and its allies, which deployed a military force to protect the Kurds in the north of Iraq from Saddam Hussein's administration, declared the north of the 36th parallel and the south of the 32nd parallel of the Iraqi airspace as "no-fly zone".

In Turkey, this operation was named as "Hammer Strength" and it had found the base of the Iraqi Kurdistan Regional Government.

Khalil said in his statement to the AFP that the UN peacekeeping force (UNIFIL) deployed on the Israeli border of Lebanon could be taken as a model.

The TEV-DEM official said that if the Western allies of the Kurds do not step in, they will turn to demand protection from Assad and mentioned the conditions of a possible agreement with Damascus.

"We will have to agree with the Syrian regime, and they will deploy their troops across the border and protect us," Khalil stated.

"We will insist on maintaining autonomy and want the border guards to be Kurds. They will be in the chain of command of the Syrian army, but they will be made up of our troops. In exchange, we will give the Syrian regime a share of the oil revenues of the Kurds. We can also agree to wave the flag of the regime," he added.

Assad, in his statement earlier this week, said Kurds have no other protectors than the Syrian state while rejecting all kinds of decentralization projects.