The imprisoned leader of the outlawed Kurdistan Workers’ Party (PKK), Abdullah Öcalan called an end to hunger strikes, which were started to protest the restrictions on Öcalan 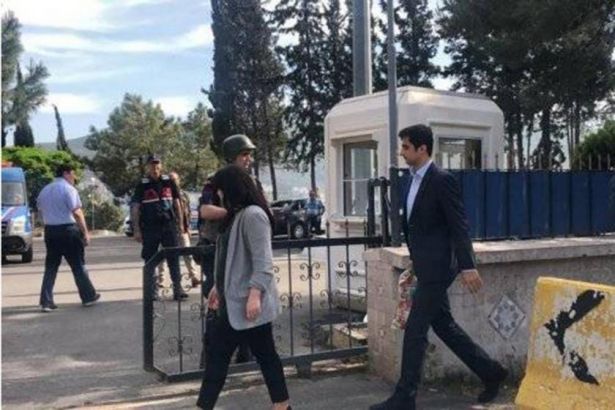 Abdullah Öcalan, the imprisoned leader of the Kurdistan Workers' Party's (PKK), officially met with his lawyers, Nevroz Uysal and Rezan Sarıca, after 8 years. Öcalan sent a message to the hunger strikers protesting his isolation.

Öcalan called an end to the hunger strikes. Pro-Kurdish Peoples’ Democratic Party (HDP) deputy Leyla Güven could announce the end of her hunger strike after 197 days, according to the sources.

PKK leader is serving a life sentence at a prison on İmralı island in the Marmara Sea.

The decision of the ruling AKP to end an eight-year ban and to allow Öcalan to meet with his lawyers on the island prison came after the election council's decision to rerun Istanbul elections. The justice ministry said the possibility of further visits was on the table as the ban had been lifted.

Pro-Kurdish HDP had announced support for the opposition's candidate in Istanbul, where the HDP did not present a candidate.