Moscow has revealed the text of the agreement reached by the leaders of Russia, Armenia and Azerbaijan for the end of the conflict in Nagorno-Karabakh. 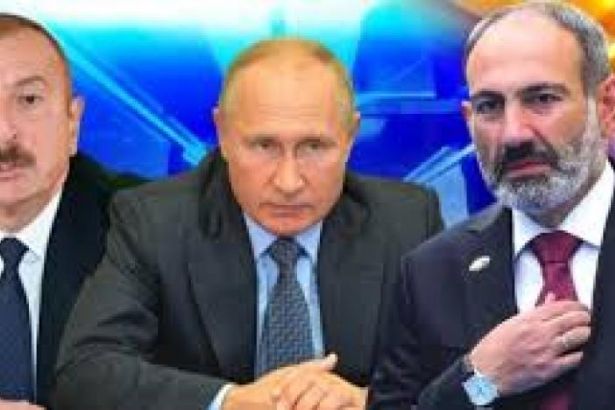 Amidst the military tension and conflict between Armenia and Azerbaijan, the two countries signed an agreement along with the Russian government to stop the battle in the region, offering a solution to years of uncertainty in Nagorno-Karabakh.

The agreement provided a peace force from the Russian Federation in the region for 5 years with the military retreat of Armenian forces from the area, and safe zones between the countries.

Kremlin: No agreement for the deployment of Turkish peace force in Karabakh

Kremlin Spokesperson Dmitry Peskov was asked whether Turkish soldiers, like Russian troops, could be deployed in Karabakh for peacekeeping duty within the scope of the agreement to end the conflicts in Karabakh.

Peskov stated that no such agreement was reached within the framework of the agreement signed last night by Russian President Vladimir Putin, Azerbaijani President Ilham Aliyev, and Armenian Prime Minister Nikol Pashinyan on ending the conflicts in Karabakh.