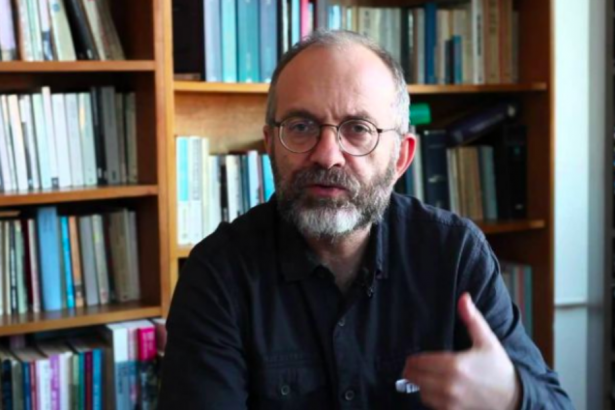 I was checking over my old notes over newspapers, articles, and books…

He talked a lot but never gabbed. He wrote a lot and managed to be read all the time. He struggled, and never bowed down. His failures were always temporary, and he never was defeated. He held his head high and died honorably.

Eisenhower, Kennedy, Johnsen, Nixon, Ford, Carter, Reagan, Bush, Clinton, Bush Junior… 10 US Presidents repeatedly ordered the CIA to “kill him”. They could not. “Overthrow him”, they ordered. And they could not.

They were not to. A will which money, technology, explosives improved in special labs cannot overcome was protecting him: Organized people.

Cuba has one of the strongest intelligence organizations. Strong, because it depends on the people, it relies on the people and it moves together with the people. It does not use its sources to conduct undercover operations in other countries. It does not conspire against its citizens, get involved with plots. It concentrates on protecting itself, the Cuban revolution.

It’s not because they are idle against what is happening in the world. Contrarily, when requested, Cuba sends doctors, educators, sports instructors to other countries.

And they send soldiers. Cuban volunteer brigades changed the course of the war between the revolutionary Angola and racist South Africa who were against each other during the independence struggle of Namibia. It is not a hundred or a thousand soldiers we are talking about. During the 1988 battles which brought South Africa on its knees, there were 55,000 Cubans in this bloody corner of this haunted continent.

I was paralyzed when I heard the representatives of that continent saying in Fidel’s funeral “It’s only the Cubans who came to Africa and brought back to their countries not even a single thing than the bodies of their comrades”.

The truth is revolutionary, and the Cuban revolution is beyond the truth.

They could not kill him, the Cuban revolution defended Fidel.

His bodyguards were not the suited-up, black glassed hunks. You could only tell their assignment by their glance. Anger, conceit or terror was not the expression reflected in those eyes. Determined, loyal to the revolution, aware and friendly people were the ones protecting Castro from threats. Even though the CIA managed to convert a few, the result was a big zero.

But the greatest protection was the political genius of Fidel and the unprecedented morals it has merged with it. No weapon the Pentagon improved has surpassed the revolutionary optimism spread to our planet by the Cuban revolution and reached to Castro.

They could not kill Fidel.

They could not rule the roost either.

Mikhail Sergeyevich Gorbachev, the last leader of the Soviets took his chance and went all the way to Havana. “The Friend” was busy dissolving the Soviet Union. Cuba was not even worth mentioning. It hanged in the balance, he thought.

Every other country he visited before was dragged into a mess. Their administrations trying to maintain socialism experiment even with their deficiencies were carried to collapse by CIA and KGB who joined forces. He was threatening who attempted to resist, shaking his fingers.

He took his lesson, just like the US Presidents…

I would like to witness the meeting where Gorbachev was put in his place. Just to see the face of the faceless man who struck the death blow to the great work inherited from Lenin, Stalin, but most importantly from the Soviet laborers…

He said “we were good friends” when he died. What else could he have said?

They could not kill Fidel Castro.

Dictator Batista put lots of effort into it, but he could not annihilate the guerilla Fidel. The CIA worked so much for it, but it could not beat down the leader of the Revolution.

Then the liberal mind tried to make a “bloody dictator” out of Fidel. If it succeeded, it would be the heaviest “death”. But the hand Cuban children extended, the kind look on the elders, the bedrock will of the women recreated by the Revolution, bright and honest presence of the Communist Party of Cuba did not allow it.

They could not brand Fidel in humanity’s memory as a despot, cruel tyrant.

Cuba is a miracle. I am afraid to tell, this miracle is mostly Fidel himself. I can’t simply say “the role of the individual is limited in face of history” when it comes to Castro.

He was a strategy master before the revolution and a master statesperson after it.

He has become communist after the revolution. Still, he is the real stuff.

They could not kill him. Three years ago, he closed his eyes in his bed peacefully, with the comfort of making the country used to his absence day by day, never to open again.

I just want to thank him only, just like millions of other people.