Communist and workers' parties from around the world responded to the initiative by the Communist Party of Israel and Palestinian People's Party, signing a Joint Appeal for the International Solidarity Day with Palestine, calling for an end to occupation and imperialist aggression 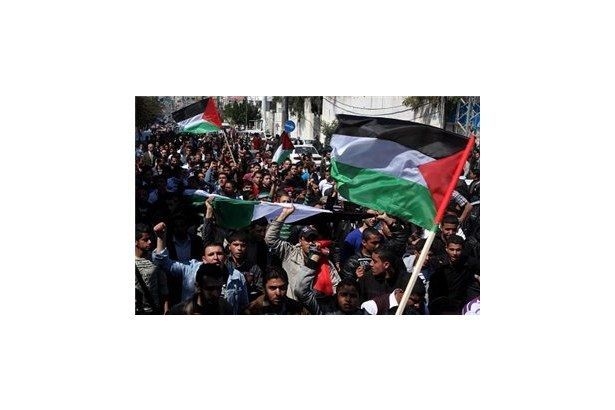 On November 29, for the solidarity day with Palestine, Palestinian People's Party (PPP) and the Communist Party of Israel (CPI) have released a joint appeal, which several communist and workers' parties have responded to and signed.

Underlining that the key to peace in the region is the end of the occupation, the signatory parties called for the promotion of international solidarity with the Palestinian people and their legitimate rights. The full statement is as follows:

November 29, day of solidarity: Legacy of resistance, remainder of Islamist and pro-imperialist politics in Palestine

On the International Day of Solidarity with the Palestinian People (29th of November), the undersigned Communist and Workers' parties affirm that the key to peace and stability in the Middle East is the end of the Israeli occupation, and the implementation of the Palestinian people's right to self-determination and the establishment of the independent Palestinian state within the borders of June 4, 1967 with East Jerusalem as its capital, and the resolution of the refugee issue in accordance with UN Resolution 194.

The undersigned parties condemn the policy of the United States of America, led by the Trump administration, which is based on its absolute support for Israel's annexation and settlement policies, a denial of the rights of the Palestinian people, and a total disregard for the international treaties and foundations of a just peace based on UN resolutions adopted by most of the countries of the world and the overwhelming majority of its peoples.

This US policy, which comes amidst the resounding failure of imperialist plans in Syria and Yemen, seeks to give Israel an international umbrella and political compensation for America's strategic withdrawal from the region. This is a policy bound to fail due to the insistence of the Palestinian people to be liberated from the Israeli occupation, to achieve their national independence and to exercise their historical rights, supported by the positions and struggles of revolutionary and progressive forces in the region and throughout the world.

The signatory parties call for the promotion of international solidarity with the Palestinian people and their legitimate rights by all legitimate means, and for a just and comprehensive peace in the region based on respect for the right of peoples to freedom and independence.

Party of Labour of Austria

Communist Party of the Russian Federation

Union of the Communist Parties of the Soviet Union

Communist Party of the Workers of Spain (PCTE)