Kaz Mountains: The lies of gold-lovers vs the truths

The Canadian-based company Alamos Gold's construction in Turkey's Kirazlı Balaban continues to be defended by Turkey's "gold-lovers". Who are these gold lovers? The ruling deputies, ministers, ministries, pro-government columnists, pro-government environmental associations, social media trolls... soL news have compiled the claims of these gold-lovers and the truths about them 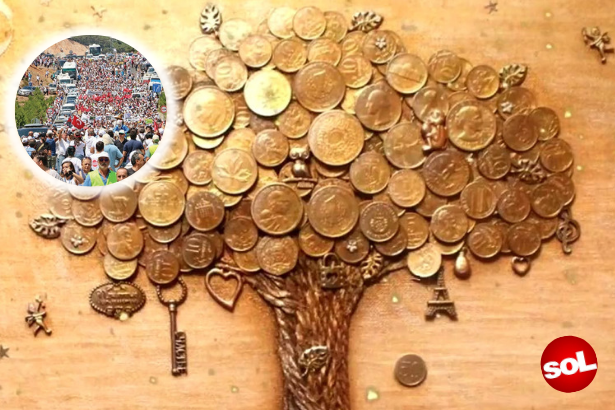 Gold-lovers say: 'The places where the resistance takes place is not Kaz mountains'

This deformation is also limited to the Kirazli mine. However, mining licenses that are granted cover beyond the Kaz Mountains national park.

They say: 'As many trees as are cut are also planted'

There cannot possibly be 13,400 trees in that area. 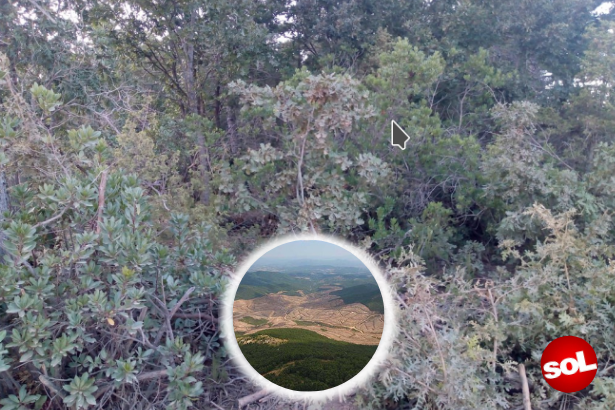 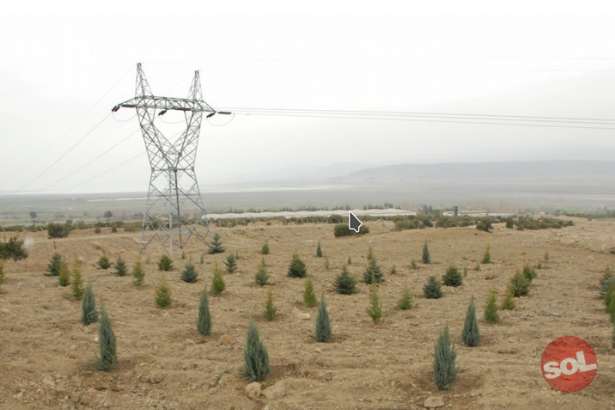 Not all trees that are planted can survive. Ones who talk about the planting know that otherwise, they would not plant trees in every 5 square meters.

They say: 'Mines are not that important for domestic geography'

According to MTA (Mining Technical Research Institution) report in 2016, mining licenses are granted for 4646 square meters. This is 1.5 times of the Van lake.

They say: 'Cyanide is not used for gold-digging'

They say: 'It is possible to convert cyanide into unharmful chemicals. It is only cyanide that is harmful to the environment.'

Cyanide can be converted through a  chemical evaporating process during which cyanide is put into pools that do not leak. During this process, a certain amount of cyanide that cannot be converted always leaks to the environment.

Natural disasters such as earthquakes, floods, or thunderstorms can also have an unexpected impact on the process. Even a small amount of cyanide can result in poisoning.

Only in one area in the Kaz mountains where the gold-digging would take place, 64 million tones of the earth would be searched and subjected to the cyanide process.

When sulfate is released and combined with natural water, it will make up an acid that is harmful to the environment.

Tonnes of dust will cover the forests nearby.

A large number of explosives and fuel will be used.

They say: 'Turkey is an important gold importer. Domestic gold-digging will create huge value for the country'

According to the MTA report, 22.5 tonnes and 27.1 tonnes of gold were produced in 2017 and 2018 respectively. The gold prices peaked this year. One ounce of gold is 1500 USD, which means 1,300 billion gold was produced in 2018. This would give an idea about the economic input of gold production. Turkey spends 19 billion for military purposes.