Joint declaration by 11 left-wing parties of Turkey: “We want equality in law on execution of sentences”

11 political parties in Turkey including the Communist Party of Turkey (TKP) have protested the exclusion of the political prisoners and convicts from the new execution arrangement, by a joint declaration. 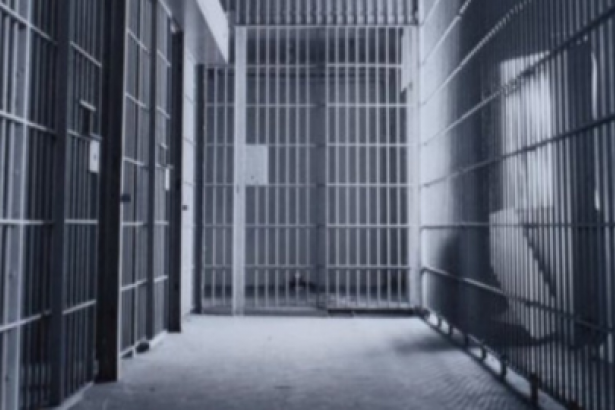 The new execution arrangement, which was accepted by the justice committee of the Turkish parliament last week, implements a new regulation for 90,000 criminals, issuing remissions and house arrests. The arrangement proposal, which was made by the ruling AKP in partnership with its ultra-nationalist ally MHP, presents alterations to a total of 11 laws within the scope of the Turkish Penal Code.

The left-leaning and socialist parties of Turkey have made a joint declaration, calling for equality, protesting AKP’s new proposal of the law on execution of sentences to be discussed in the parliamentary counsel within this week.

Entitled as “We Want Equality in Law on Execution of Sentences and Call for Giving Voice to Justice,” the declaration points out that AKP-MHP bloc explicitly violates the right to life and health of the political opponents, strongly protesting the exclusion of the political prisoners and convicts from the new execution arrangement.

Underlining the statistical data by the year 2020 that occupancy rate in prisons has reached an all-time high with 282,703 prisoners in 355 prisons, the declaration states that the prisons pose a risk for the Covid-19 pandemic because of malnourishment, unventilated wards, lack of regular healthcare service and personnel, paid hygiene products and maltreatment that have already caused diseases.

Remarking that the prisoners and the convicts who are excluded from the arrangement include politicians, former parliament members, mayors, journalists, academicians, citizens using their freedom of thought and expression via social media and students, all of whom have opponent political stances. The declaration announced: “This government disregards the opponents’ right to life, and this is contrary to the rules of universal law, European Court of Human Rights and Constitutional Court of Turkey.”

“If this new arrangement becomes a law, deep wounds will be inflicted on the society,” the joint declaration concludes, “An arrangement from which thieves, bribe-takers, mafia, drug traffickers, child abusers, rapists, those having committed violence against women can benefit but the ones only having opponent political stances and having used their freedom of thought and expression cannot, is unacceptable. As parties signing this joint declaration, we call for humans rights organizations and institutions, opposing political parties, all segments of public opposition, unions, associations, professional organizations and all conscientious citizens to give voice to justice against the government’s inhumane and discriminatory attitude by this new arrangement.”

Socialist Party of the Oppressed (ESP)