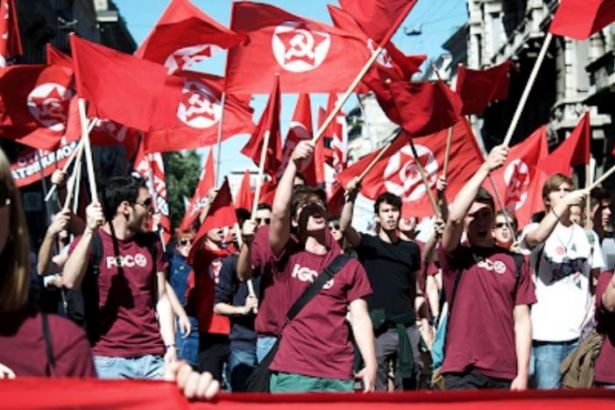 A salute to the Boğaziçi Resistance came from Italy. The Communist Youth Front (Fronte della Gioventù Comunista (FGC) in Italy released a video showing solidarity with the resisting Boğaziçi University students who are protesting the newly appointed pro-AKP president.

The students in Italy launched a resistance against the closure of the Cagliari University cafeteria in Sardinia. During their resistance, they have sent their solidarity messages to their resisting friends in Turkey. The message says "We declare that we are in solidarity with the actions you organize against the increasing intervention of the AKP and the AKP-led government in universities and academic life in order to accelerate privatization and suppress the political struggle of students."