Subcontracted security workers from İstanbul metropolitan municipality’s metro construction site say they are paid irregularly despite overtime working as they are given grubby food at the workplace. 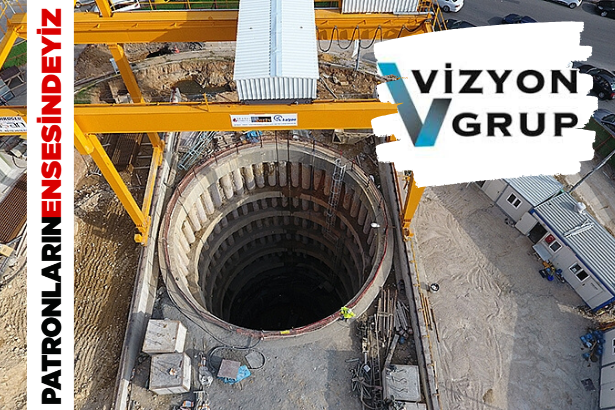 The workers contacted the solidarity network “We Breathe Down the Bosses’ Neck” initiated by the Communist Party of Turkey (TKP), telling that they have not been paid regularly since February 2019 while working in very poor conditions. The workers have been working at Dudullu-Bostancı metro line on the Asian side of İstanbul.

One of the workers told the solidarity network that he had sacked around 3 months ago. “I was sacked from the workplace I had worked for 2.5 years under the pretext of their claim that I was sleeping during work time,” he said, adding that he was just photographed while sitting inside a cabin.

The fired worker said that he could not receive his compensations and his wages for 3 months. “I was fired because I asked them about my unpaid wages,” he said, adding that the company is looking for obedient workers who consent to low wages without questioning the unpaid or irregular pays.

WORKERS ARE GIVEN GRUBBY FOOD

Another worker who is still working at the same site said that they have not been regularly since 2019, adding that the company forces some of them to sign a contract in order to sack them without paying the required amount of compensations.

The workers concluded that they cannot get their rights since they are unorganized as they do not have even a trade union membership because of their status as subcontracted workers.