On February 16-17, a meeting will be held in İstanbul with the participation of 18 communist parties that are members of the Initiative of Communist and Workers' Parties of Europe 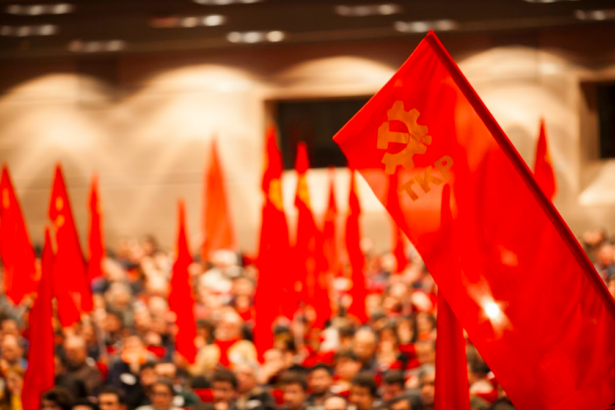 After called by the Communist Party of Turkey (TKP), 18 members of the European Communist Initiative will come together at a meeting "Struggle for Communism: 100 Years of Political Heritage", which will be held in İstanbul this weekend.

The meeting is planned to be in the form of a history conference gathering the participating parties which will be sharing their assessments of critical events from their history and their impact on today's communist movement.

The assessments will be planned to be discussed together with the participants after the presentations.

The participants will also be invited to TKP's mass meeting in İstanbul to observe and meet the struggle of working people in Turkey, just after the conference ends on February 17.