As the burden of the economic crisis in Turkey continues to fall on the working people, the number of poor grows rapidly 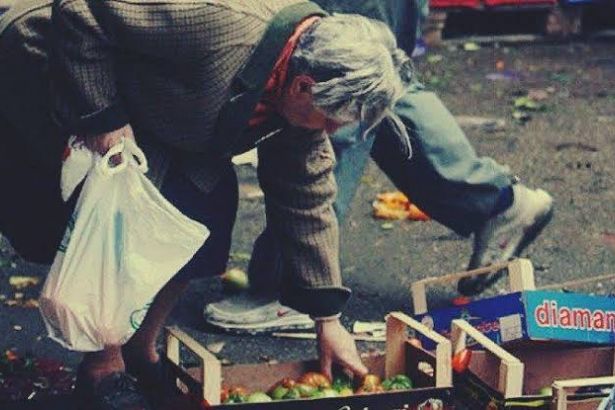 General Workers Union affiliated with the Confederation of Progressive Trade Unions of Turkey (DİSK) has released the second issue of the report titled "Income Inequality and Poverty in Turkey".

According to the study, the richest 20 percent in Turkey earns 8.7 times more than the poorest 20 percent of the population. Moreover, the number of poor people is 16 million while 18 million people are below the poverty line.

The report noted that the working poverty in Turkey increased by 11 percent in one year and the crisis created more than one million newly unemployed.

It is also emphasized that the duration of the job search with the crisis is extended, the number of job seekers for more than a year increased by 31 percent. Relatedly, unemployment insurance applications have increased by 48.8 percent compared to the last year.