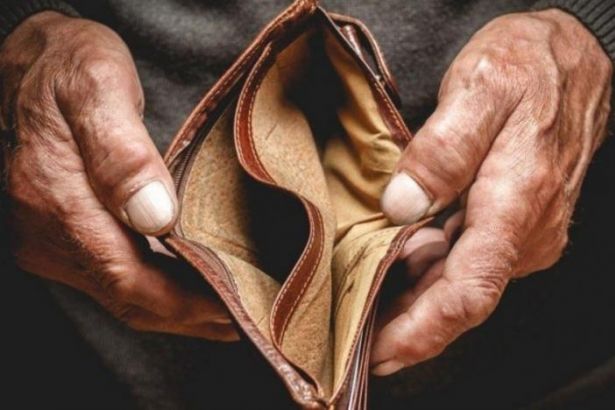 According to the most recent report published by the Research Center of Turkey’s United Metalworkers’ Union, affiliated with the Confederation of Progressive Trade Unions (DİSK), the hunger limit increased 5.3 times in the last 17 years in Turkey.

The rise in the hunger limit has been more than the rise in general inflation.

According to a narrow grouping, the share of milk and dairy products in expenditures was the highest with 36.05 percent. The share of meat, eggs, and legumes group comes second with 27.75 percent.

The report also revealed the hunger and poverty lines for the three biggest cities in Turkey. Accordingly, the hunger limit in the second biggest city İzmir is the highest with 2588 TL (~325$). Izmir is followed by Istanbul with a hunger limit of 2527 TL (318$) and the capital city Ankara with 2310 TL (~290$).