Healthcare workers are at stake in Turkey due to COVID-19

A significant increase in COVID-19 cases has been observed among healthcare workers in Istanbul, Ankara, and Izmir. Numbers are also on the rise for the other cities. 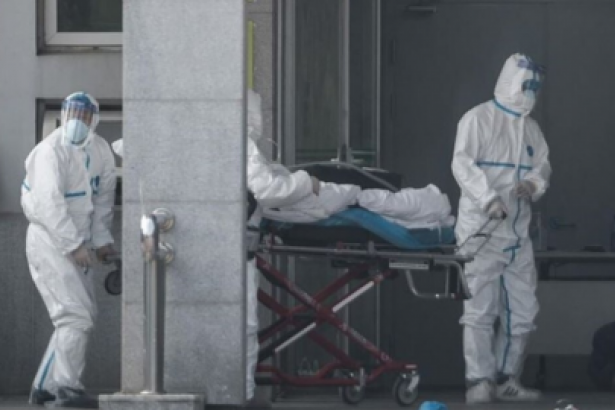 Due to insufficient protective gear, the insufficient number of personnel, and long shifts, the number of COVID-19 cases among the healthcare workers is rising in Turkey.

Many branches of the Turkish Medical Association recently reported the effects of the pandemic among healthcare workers.

Ankara Medical Chamber has confirmed 121 cases among healthcare workers in the capital city, noting that the numbers might actually be more.

Izmir Medical Chamber has announced that the number of cases is 266 with the same inadequate measures for the workers who are struggling against the disease in the frontlines.

Giresun, a large city of Turkey with significant production of agricultural goods, also has more than 100 cases according to the local branch of the Trade Union of Public Employees in Health and Social Service.

The Confederation of Public Employees’ Unions (KESK) issued a report based on the information received from the public and university hospitals and ER services. The report reveals a dramatic situation and the high risk faced by healthcare workers. In many of the big hospitals, no adequate amount of protective gear is provided according to KESK.

The Confederation of Progressive Trade Unions of Turkey (DİSK) also prepared a report on the workers’ conditions. According to the report, Turkey is above the average for the COVID-19 cases among the workers compared to other countries.