Hakan Atilla released from prison, to be deported to Turkey

Halkbank Deputy General Manager Hakan Atilla, who was sentenced to 32 months in the US as part of Reza Zarrab case, is released and will be deported to Turkey 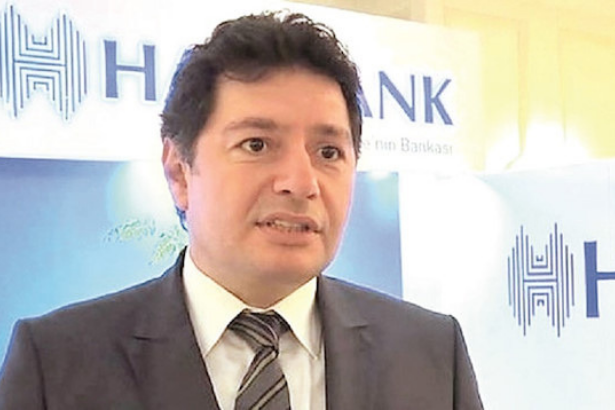 After being released from prison in the US four days ago, former Halkbank Deputy Manager, Hakan Atilla, was transferred to the airport to be sent to Turkey, it is reported.

Released from prison on July 19, Atilla had been held in a detention center for four days for the deportation proceedings to be completed.

Atilla was put on trial on the charge of violating U.S. sanctions against Iran in the lawsuit brought against Turkish-Iranian gold trader Reza Zarrab, and arrested in March 2017 while on a business trip in the U.S for helping Tehran get around the U.S. sanctions.

Reza Zarrab was the prime suspect in a major corruption investigation in Turkey that became public in December 2013 in which then-Prime Minister Recep Tayyip Erdoğan’s inner circle was implicated. Zarrab was arrested by the U.S. authorities in Miami in March 2016 on charges of helping Iran process millions of dollars of transactions when it was under U.S. sanctions for its nuclear program.