Helin Bölek, the singer of the popular folk music group Grup Yorum, has lost her life after 288 days of a hunger strike to protest the government's ban on the group. 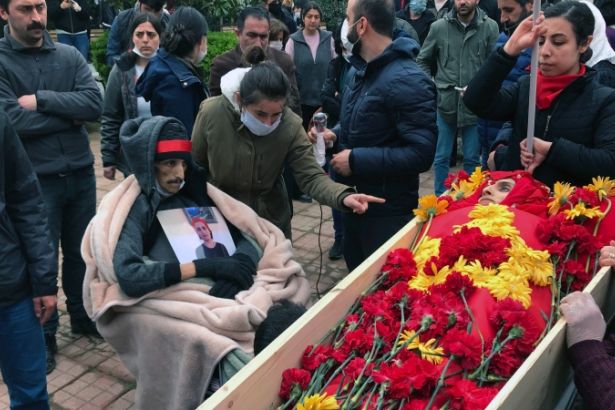 Helin Bölek, the singer of the popular folk music group Grup Yorum in Turkey, died on the 288th day of her hunger strike at the age of 28.

Two Grup Yorum members turned their hunger strike into a death fast, demanding the cancellation of concert bans, the end of raids against İdil Cultural Center, the release of the group members detained and the abatement of the lawsuits filed against the members.

Following her fellow group member İbrahim Gökçek's announcement of death fast, Helin Bölek announced that she turned the hunger strike into a death fast on January 20, and it was reported that the situation of Bölek had worsened on the 257th day of the death fast.

Gökçek still continues his death fast. Two musicians had announced starting the hunger strike while in prison. They were released in November and have continued the strike at home. They were taken to hospital with police raiding their homes on March 11, discharged a week later after they refused treatment.

The group has been prohibited from performing in Turkey since 2016 and some of the members have been detained and jailed, charged with terrorism by the government.

The funeral for Helin Bölek has been prevented by the police today. Many people were detained, including another group member, Meral Hır.