Greek Prime Minister Tsipras: "There is an upsurge in Turkish aggression"

Greek Prime Minister Alexis Tsipras, talking about the European Union's statements about the Eastern Mediterranean, said a clear message was given to Turkey. Turkey became more aggressive in foreign relations, he argued 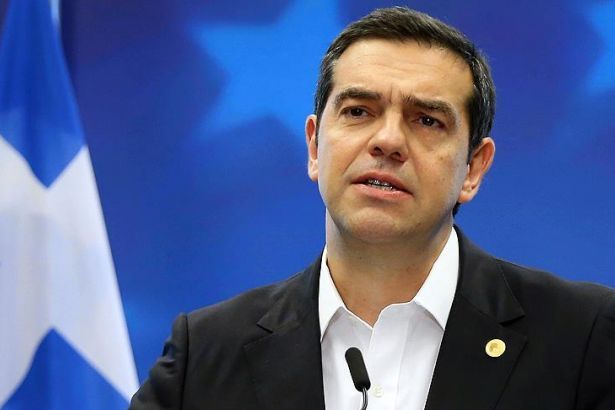 Greek Prime Minister Alexis Tsipras stated that the European Union gave a clear message to Turkey about its aggressive attitude on the drilling activities in the Eastern Mediterranean. Greek Minister also said Turkey would pay a cost if insists on this attitude.

Talking after the EU summit, Tsipras told the reporters that “There is an upsurge in Turkish aggression, something we don’t only observe in the relations of Turkey with Greece and Cyprus, but also important countries like the United States, and with Europe.”

In the EU summit held in Brussels, Turkey's drilling activities were considered "illegal" and the leaders announced they stand "ready to respond appropriately.”

Turkey and Cyprus are in conflict on the sharing of natural resources in the Mediterranean.

Cyprus argues that the drilling activities violate the sovereign rights of the region, claiming that the region is within its territorial waters.

Turkey is continuing its exploration with drilling vessels by claiming the contrary. Ankara sent the second drilling ship to the region yesterday.