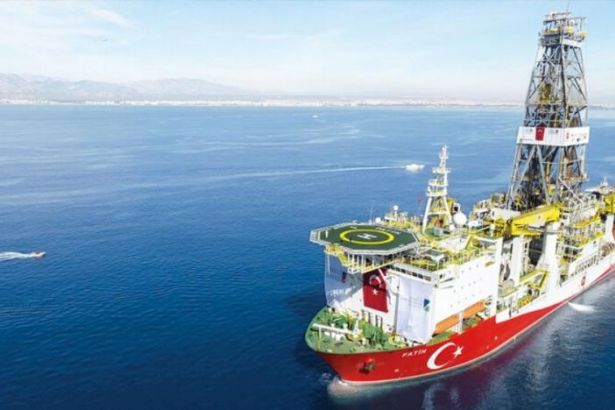 Greek Ministry of Foreign Affairs summoned Burak Özügergin, Turkish Ambassador to Athens regarding the recent application of Turkish Petroleum Corporation (TPC) for a new petroleum exploration license in the Mediterranean.

Expressing Turkey’s position towards the issue to Greek counterparts, the ambassador stated that Ankara’s activity in the Mediterranean is within the context of international law and that Greece does not respond to calls for dialogue.

Marking that it is not too late for the two neighbours to talk and listen to each other, the ambassador stated that neighbours talking with each other is much better than talking about each other.
Turkish Petroleum Corporation (TPC) has applied for seven additional oil fields in its license fields with designated section numbers out of Turkish coastal waters. Directorate for Oil Affairs of the Turkish Ministry of Energy and Natural Resources has issued the related decree in the Official Gazette on May 30.