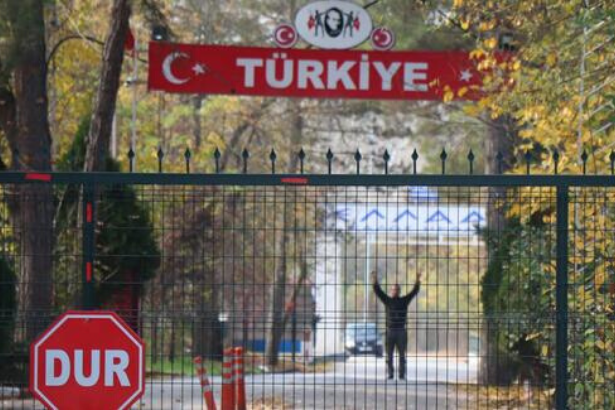 An Islamic State (IS) militant, who has been captured following the Operation Peace Spring, the Turkish offensive into northern Syria launched in early October, was deported to Greece from the Pazarkule Border Gate in Edirne on Monday.

However, the Greek government has refused to take IS militant into its territories, sending him back. Upon the refusal of Athens, the IS militant began to wait within the buffer zone between the Pazarkule Border Gate and Kastanies Border Crossing Point.

The deported IS militant is a U.S. citizen, according to information received.

The status of detained IS militants in northern Syria has sparked concerns among the Western countries following Turkey’s military operation into the east of the Euphrates River after the withdrawal of the U.S. troops from the region.