Germany warns its visitors to Turkey over social media use

The updated travel advice, the Foreign Ministry said that even private comments could be risky 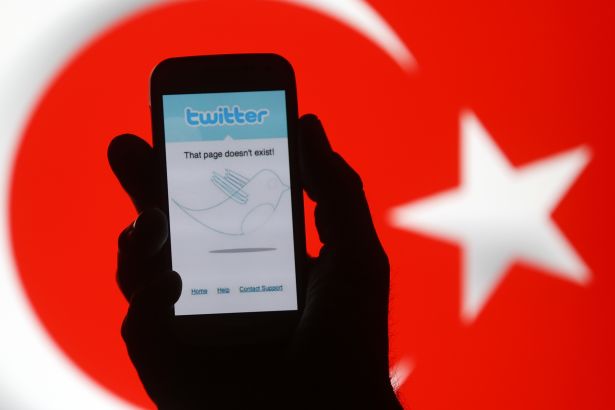 Germany has warned citizens visiting Turkey to be extra cautious about their social media feeds in response to a spate of cases of Germans arrested for online criticism of Turkish President Tayyip Erdoğan's government.

The dpa news agency reported Wednesday that Germany's official travel advice has been revised to warn about the risk of criticizing Turkey's government on social media.

The travel advice notes that Germans should assume even their private comments could be subject to anonymous denunciation and trigger prosecutions in Turkey.

Social media have become the primary platform for political opposition in Turkey, where traditional media are saturated with positive coverage of Erdogan and his ministers.

Numerous German citizens, including several who also have Turkish citizenship, have been arrested in Turkey in recent years on allegations of supporting terrorist groups.