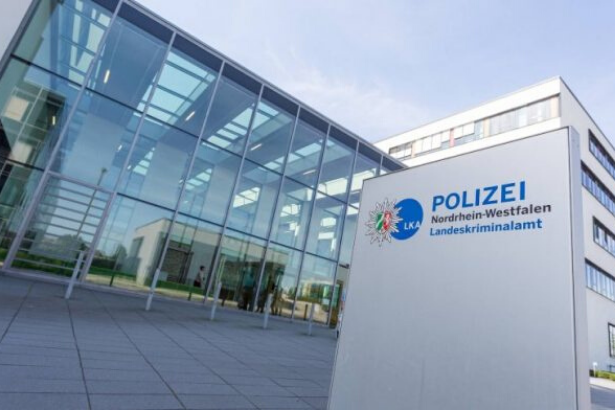 The raid was carried out early on Tuesday in some cities across Germany for illegal transfer of millions of Euros via the system of "Hawala". The suspects are accused of creating an informal network of bank accounts in the EU countries and Turkey to evade the detection of money transfers.

According to Süddeutsche Zeitung, the raids took place in 62 company buildings and private residents mainly located in North Rhine-Westphalia, Hamburg, Berlin, Hessen, and Baden-Würrttemberg, as well as the Netherlands. The German officers included 27 people in the investigation.

As the city of Duisburg in North Rhine-Westphalia is believed to be the center of illegal banking transfers, more than 200 million Euro is revealed to have been transferred to Turkey via the "Hawala" system, which is described as an informal value transfer system. "Hawala" means "transfer" in Arabic while the users of the system are primarily located in the Middle East.

The sources announced that 850 police officers and 11 prosecution offices participated in the raid operations.

It is also alleged that a "precious metals company" linked with a big Turkish holding has had a share in this informal value transfer system. The anonymous company is alleged to have transferred a large amount of money to Turkey via internal accounting methods.