Full spending authority given to Erdoğan 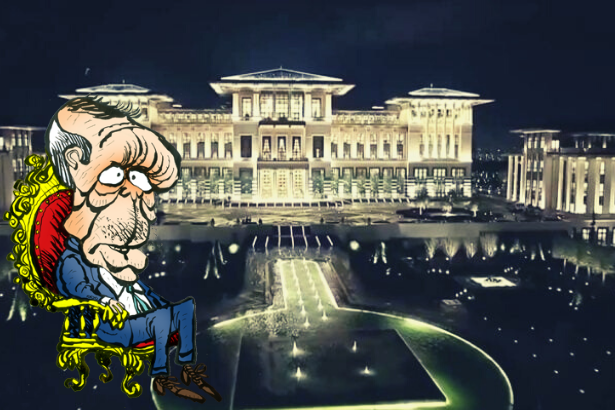 Erdoğan signed a new decree that allows his presidential office to have unlimited spending authority for the purchase of goods and services with regards to all kinds of international meetings, organizations, press conferences, cultural, artistic and touristic programs, bilateral or multilateral meetings.

According to Cumhuriyet daily, the decree provides Erdoğan’s office with large-scale exemptions without any financial limitation for such international organizations designated by the presidential office. The Turkish Presidency will not have to prepare any document, contract or approximate cost report during such purchase of goods and services.

As the recent presidential decree was published in the Official Gazette on November 11, Erdoğan’s office will be able to determine what meetings will be included in this kind of large-scale spending exemptions. The financial spending of the Turkish Foreign Ministry’s international meetings and the international meetings with the European Union will also be at the disposal of Erdoğan.

The decree does not oblige the presidency with any upper financial limit for direct procurements in such international meetings and organizations.