James Le Mesurier, one of the founders of the Al-Qaeda-linked White Helmets, was found dead in Istanbul 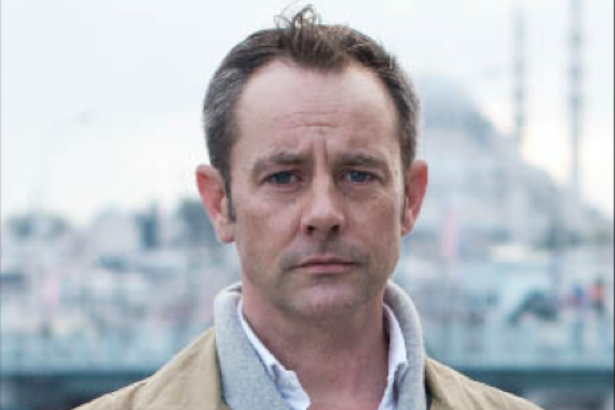 James Le Mesurier, a former British army member who was one of the founders of the Al-Qaeda-linked White Helmets, was found dead in his house in Istanbul, it is reported.

While there is no confirmed information about Mesurier's death yet, his colleagues say he may have fallen from his apartment's balcony.

Russian Foreign Ministry spokeswoman Maria Zaharova, on Friday, accused Mesurier of being an agent operating in the Balkans and the Middle East on behalf of the British intelligence organization MI16.

White Helmets, known for their fake "chemical weapons" videos published in Syria, were established in 2013.

Istanbul Governor's Office made a statement saying that "a comprehensive administrative and judicial investigation has been launched on the death of the British citizen James Gustaf Edward Lemesurier."