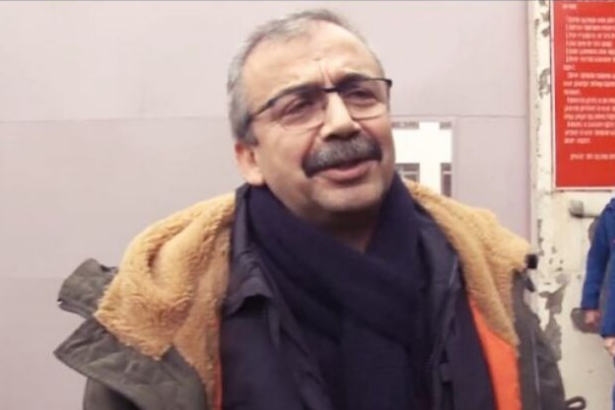 Arzu Kayaoğlu, the lawyer of Sırrı Süreyya Önder, who is in Kandıra prison said: “Istanbul 26th High Criminal Court decided to abide by the Constitutional Court decision. We are waiting for his release."

The Constitutional Court ruled yesterday that the freedom of expression of HDP Deputy Sırrı Süreyya Önder was violated. Önder was sentenced to 3 years and 6 months in prison for "making propaganda of a terrorist organization" for his speech at the Nawruz event held in Kazlıçeşme in 2013.

The lawsuit against Önder was also filed against the former HDP Co-Chair Selahattin Demirtaş, who was sentenced to 4 years, 8 months in prison with the same charges.