Kadir Sev, a former commissioner of audits and a soL columnist, reveals the truth behind the claims of “recovery” following the Turkish government’s statistics on the surplus in July. 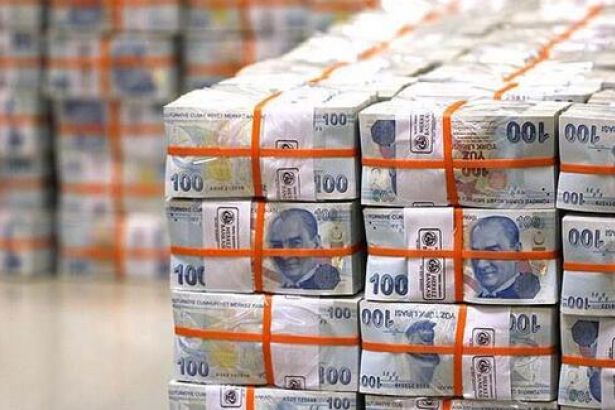 The Anadolu Agency (AA), a pro-government agency which is also the state’s official news agency, covered only the numbers given by the Ministry, depicting the apparent surplus as a recovery. However, Kadir Sev, a former commissioner of audits and soL columnist, points out in our interview that this is only true for the surface and when it is scratched, the reality does not correspond to what is claimed by the AA and other pro-government agencies.

The interview is as follows…

First, this issue of “surplus”. Is it really a surplus?

No, it is not. To begin with, there was a larger deficit than was expected while the budget for the first seven months of 2019 had been prepared. To put it simply, an 80,6-billion-lira [$14,5 billion] deficit was expected for the whole of 2019, but the deficit has already reached 69 billion lira [$12,3 billion]. Moreover, this calculation does not involve the 40 billion lira [$7,2 billion] transferred from the Central Bank [of the Turkish Republic]! This means that the central government’s expenditures exceeded its incomes by 110 billion lira [$19,5 billion], which is 30 billion lira [$5,3 billion] more than what was expected.

But can’t the surplus in July be an indication of an upturn?

We can’t see this as an indication of recovery. For one, this is not based on a structural ground. I mean, it can’t be said that “this and this improvements were made, so the recovery will continue.” Contrary, this recovery has “extraordinary” reasons. The reserve fund of the Central Bank was transferred to the budget in July; also, with the termination of the time prescribed for the VAT and the Special Consumption Tax [SCT] reductions, there was an increase in the tax incomes. This way, a surplus around 10 billion lira [$1,7 billion] was made.

The largest expense item after the staff costs is the debit interest costs. This is probably one of the unchanging realities of the budget?

What else do you consider important related to the budget realisations of the central government?

Another expense item I would like to point out is about the “expropriation costs”. To sum up, 500 million lira [$89,5 million] was spent on the expropriations for public buildings. While the state sells off its plots (dirt cheap, as we know), it purchases other plots to make public buildings on.